Andy Norman" />
Skip to content
In the aftermath of the 2017 election manifesto launches it was the politically partisan issues of social care, renationalisation and tax that dominated the headlines. Yet it was encouraging to … END_OF_DOCUMENT_TOKEN_TO_BE_REPLACED 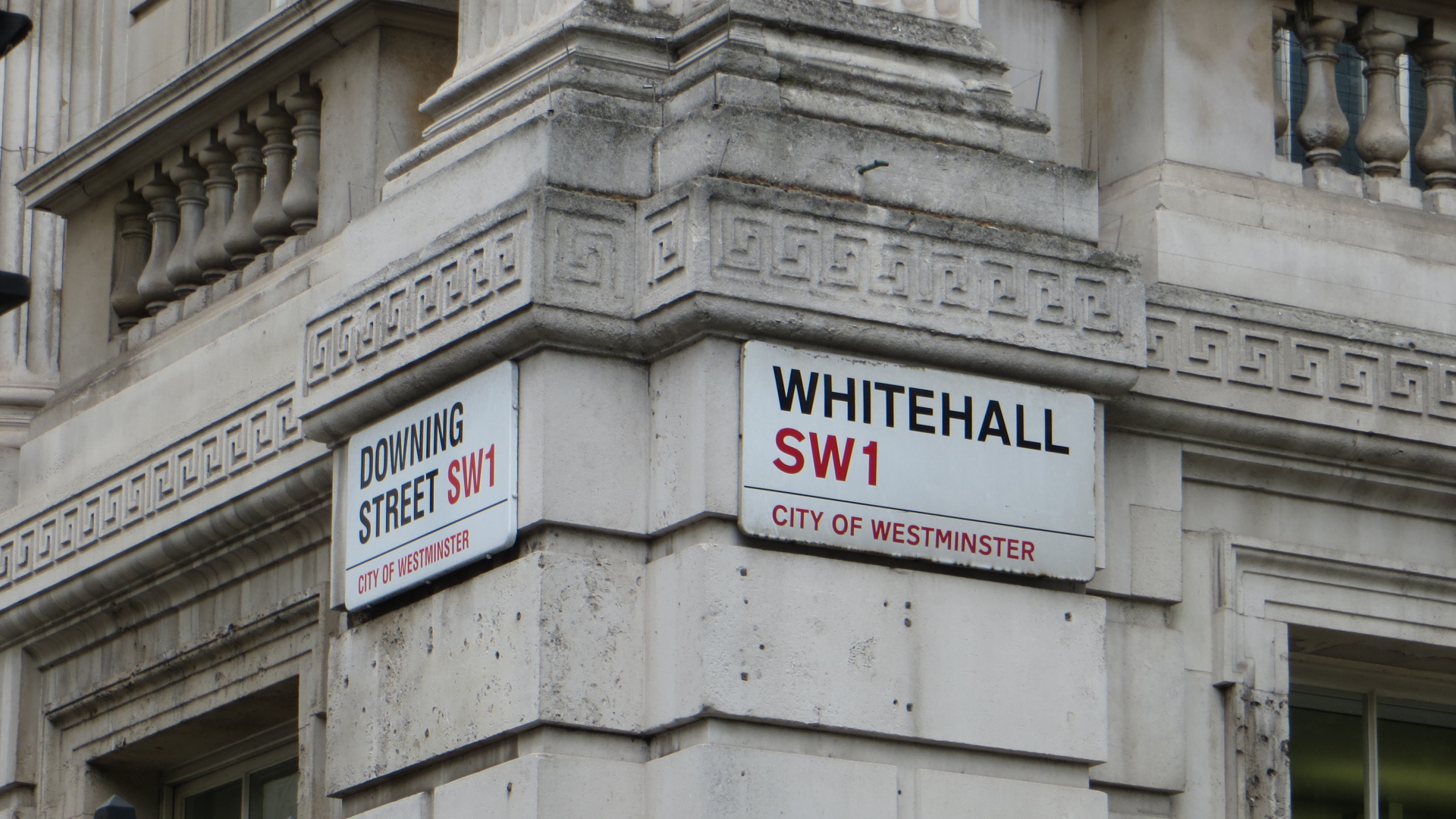 In the aftermath of the 2017 election manifesto launches it was the politically partisan issues of social care, renationalisation and tax that dominated the headlines. Yet it was encouraging to see, despite its relative lack of media attention, both the Labour and Conservative manifestos recognise skills policy as central to the UK’s future prosperity.

The increasing importance afforded to skills by the main political parties is prudent. As Britain leaves the EU, technical education will no doubt be on the front lines of the country’s battle for continued economic growth. With the ending of free movement, and with it the ability of businesses to rely on migrant labour to plug skills shortages, the UK will need a technical education system capable of delivering near self-sufficiency in skills development. Add to this the deep structural shifts predicted in the nature of labour markets – and the reskilling this will necessitate – and it would not be hyperbolic to suggest that a successful system of technical education has never been more important.

However, the requirements of the further education sector are in one important sense paradoxical. In an underperforming sector that has suffered from incessant policy churn, the party manifestos must offer positive change while resisting the urge for unnecessary political tinkering. Put simply, the sector needs change, but it also needs stability.

It is encouraging, therefore, that commitments to the sector’s key existing policy pillars – the apprenticeship levy and the Sainsbury technical reforms – are present in both the Labour and Conservative manifestos. The interesting issue is thus how each party intends to hone these policies to ensure the best outcomes.

The Conservative manifesto reiterates the party’s intention to follow through on the core reforms suggested in the Sainsbury review of technical education, predominantly by replacing 13,000 existing technical courses with 15 new technical routes, known as T-levels. Labour have also voiced their support for these reforms, but added that they will ensure these vocational routes ‘incorporate the service sector as well as traditional manufacturing’. That both are sticking with plans to simplify an overly complex and utterly confusing system is good news for the sector.

Both parties have responded to concerns voiced by industry that the apprenticeship levy neglects the needs of non-levy paying SMEs. The Tories are proposing to allow large firms to transfer levy funds to smaller firms throughout their supply chain and to ‘work with the business community to develop a new programme to allow larger firms to place apprentices in their supply chains.’ Similarly, Labour will ‘consult on introducing incentives for large employers to over-train numbers of apprentices to fill skills gaps in the supply chain and the wider sector’. These plans to cultivate a thriving ecosystem of apprenticeships up and down supply chains are to be commended, but, as is so often the case, the value of such plans will be determined by the effectiveness of their implementation.

Another key area of concern regarding apprenticeship policy is quality. The Conservatives once again re-stated their pledge to deliver 3 million apprenticeships by 2020. Many have rightly pointed out that quantity targets such as this put at risk the quality of the schemes they deliver. It is feared that the true objective – boosting productivity and contributing to inclusive growth – will be lost in the day-to-day pressure of creating enough apprenticeships to deliver on this politically motivated promise.

The Labour manifesto recognises this danger and stresses the importance of quality apprenticeships, proposing that the Institute for Apprenticeships and Technical Education would have to report on ‘quality outcomes of completed apprenticeships’ to the secretary of state on an annual basis. Yet it risks falling into the same quantity-obsessed trap, albeit in a slightly more nuanced fashion, by promising to double the number of completed level three apprenticeships by 2022.

Rather than pursuing arbitrary numerical targets, what really matters is developing the right skills in the right places at the right times. On the latter, the Tory manifesto shows that they are beginning to understand what is required. The manifesto promises to ‘deal with local skills shortages and ensure that colleges deliver the skills required by local businesses through Skills Advisory Panels and Local Enterprise Partnerships’. This is an approach urged by the Centre for some time now, following our work helping LEPs to identify skills mismatches in their local economies.

To deal with the challenge of automation and the disruption it will bring to traditional labour markets the Labour party is proposing to introduce free, lifelong education in FE colleges, as part of their new National Education Service. Continuing the deliberate parallels with the NHS, they will make all FE courses ‘free at the point of use’. They would also set up a commission on Lifelong Learning to investigate how to integrate further and higher education. The Conservatives are similarly keen to bolster their adult reskilling policies, promising to introduce a right to lifelong learning in digital skills and a national retraining scheme, for which companies will be able to access Apprenticeship Levy funds to support wage costs. Inherently, there is nothing wrong with either of these plans, and it is vitally important that whichever party forms the next government thinks seriously about adult reskilling. However, more clarity on how each of these will look on a day to day basis will be needed before any real progress can be made.

There are a number of further important ways in which the two manifestos diverge. The Tories will plan to double the Immigration Skills Charge to £2,000 – revealing an implicit assumption that the average migrant is more than £1,000 more productive than the average domestic worker – which aims to aid the transition from a reliance on migrant skills to self-sufficiency. Unsurprisingly given their differing line on immigration, there is no such commitment in the Labour Manifesto. They would, however, scrap the Institutes of Technology, developed under the Conservative government.

But while the manifesto details differ, what emerges from reading the latest offerings of election promises is that skills policy is finally receiving the political prominence it deserves. The sector must capitalise on this rare opportunity and evolve into the world-leading system the country so desperately needs.

The image is ‘Whitehall & Downing Street signs‘ by Howard Lake, published under CC BY 2.0