The Centre" />
Skip to content
A new report prepared by the Centre for Progressive Capitalism for Built Environment Forum Scotland (BEFS), following an event on housing policy reform in Scotland earlier this year, estimates the … END_OF_DOCUMENT_TOKEN_TO_BE_REPLACED 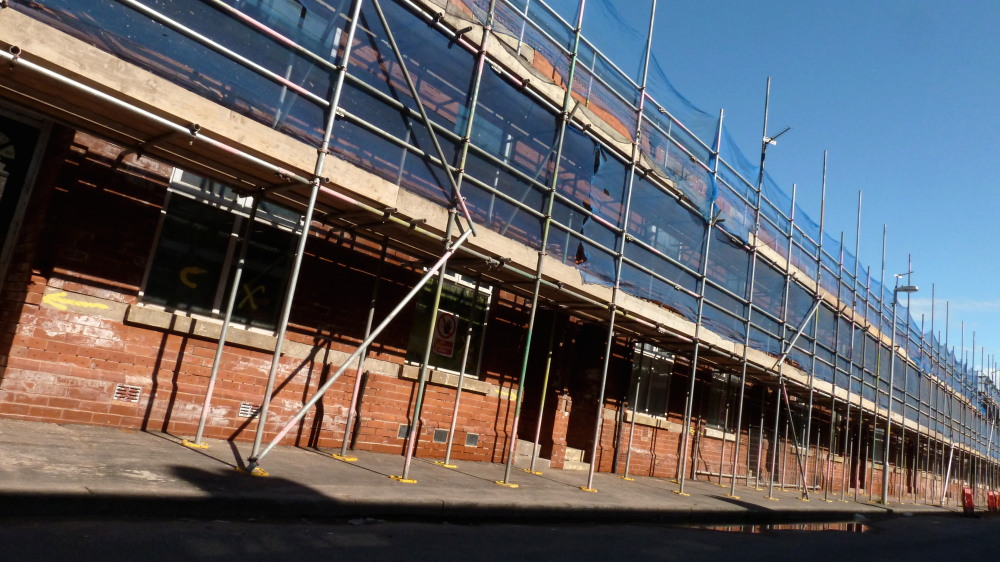 A new report prepared by the Centre for Progressive Capitalism for Built Environment Forum Scotland (BEFS), following an event on housing policy reform in Scotland earlier this year, estimates the returns from land value capture for the Edinburgh City Region over a 20-year period.

Rather than utilising a policy that has failed in England, the Scottish government should pursue best practice across Europe and Asia and implement a land value capture system instead. If the Scottish Parliament were to amend the Land Compensation Act (Scotland) 1863 to permit public authorities to capture the uplift in land values to finance infrastructure, this would unlock around £8.6bn of additional funds for the Edinburgh City Region alone to finance infrastructure over the next 20 years.

In many European and Asian countries, the uplift in land values is captured by the local municipality to finance the infrastructure. But things are different in England and Scotland, where it is the landowner who benefits instead.

“This begs the question of whether it is right to continue to reward landowners for doing nothing, while foregoing the precious funds the country needs to finance infrastructure to enable families to live somewhere called home”, said Thomas Aubrey, Director of the Centre for Progressive Capitalism.

“These figures can support city region infrastructure planning and provide indicative estimates of the scale of infrastructure that could be financed from land value capture”, said BEFS Director, Euan Leitch.

Based on the findings of the report, Built Environment Forum Scotland and the Centre for Progressive Capitalism recommend the Scottish Government re-examine their proposals for funding infrastructure as part of the review of the Scottish planning system.

The image is ‘Houses on Rosebery Street‘ by Alex Pepperhill, published under CC BY 2.0