Andreas Schleicher" />
Skip to content
Investing in high-quality education is the key for improving the economic and social well-being of people around the world In today’s world economy, education and skills are the driving forces … END_OF_DOCUMENT_TOKEN_TO_BE_REPLACED 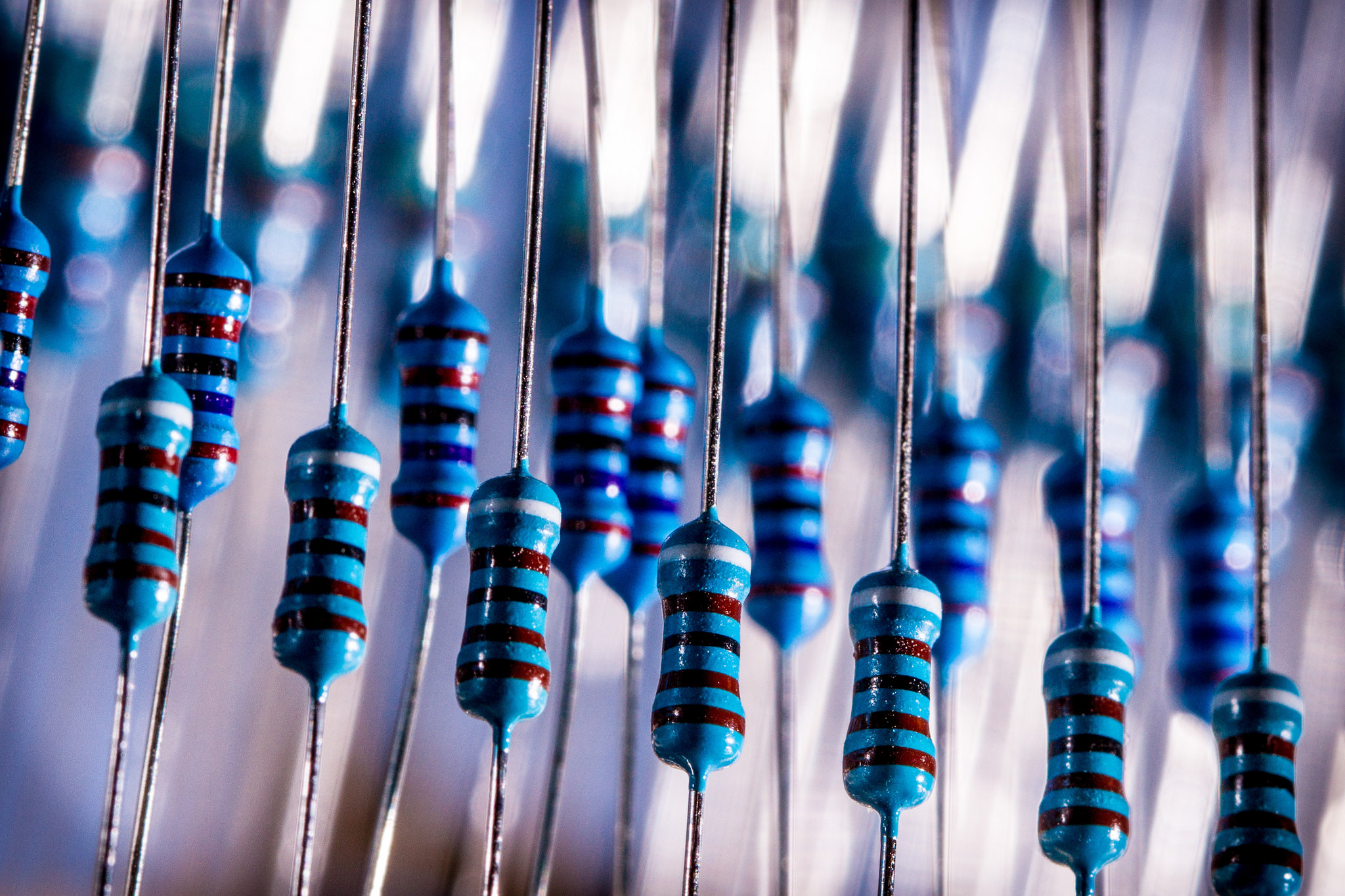 For the first time, the Survey of Adult Skills allows us to directly measure the skills people currently have, not just the qualifications they once obtained. The results show that what people know and what they do with what they know has a major impact on their life chances. On average across countries, the median wage of workers who score at Level 4 or 5 in the literacy test – meaning that they can make complex inferences and evaluate subtle arguments in written texts – is more than 60% higher than the hourly wage of workers who score at or below Level 1 – those who can, at best, read relatively short texts and understand basic vocabulary. Those with poor literacy skills are also more than twice as likely to be unemployed. In short, poor skills severely limit people’s access to better-paid and more rewarding jobs. The rewards associated with numeracy skills tend to be even higher.

It works the same way for nations: the distribution of skills has significant implications for how the benefits of economic growth are shared within societies. Put simply, where large shares of adults have poor skills, it becomes difficult to introduce productivity-enhancing technologies and new ways of working. And that can stall improvements in living standards.

Proficiency in basic skills affects more than earnings and employment. In all countries, adults with lower literacy proficiency are far more likely than those with better literacy skills to report poor health, to perceive themselves as objects rather than actors in political processes, and to have less trust in others. In other words, we can’t develop fair and inclusive policies and engage with all citizens if a lack of proficiency in basic skills prevents people from fully participating in society.

2.    80 million people do not possess the most basic skills needed to succeed in today’s world

The case for acquiring and maintaining literacy skills is clear, but people’s proficiency varies widely. Roughly one in five adults in Japan and Finland reads at the highest levels on our test. In contrast, in Italy and Spain just one in twenty adults is proficient at that level, and more than one in three adults perform at or below the baseline level. And even highly literate nations have significant shallow areas in their talent pools. Across the 24 countries that took the test, more than 80 million people do not possess the most basic skills needed to succeed in today’s world. On top of that, in the United States, Poland, Germany, Italy and England, a difficult social background often translates into poor literacy skills.

And yet, the Skills Survey shows that some countries have made impressive progress in equipping more people with better skills. Young Koreans, for example, are outperformed only by their Japanese counterparts, while Korea’s 55 to 64 year-olds are among the three lowest-performing groups of this age across all participating countries. The results from Finland tell a similar story. But young Brits and Americans are entering a much more demanding job market with similar literacy and numeracy skills as their compatriots who are retiring.  The share of these countries in the global talent pool will shrink significantly over the next decades unless urgent action is taken both to improve schooling and to provide adults with better opportunities to develop and maintain their skills.

3.    Time to update and re-define our education qualifications

What the data also show is that actual skill levels often differ markedly from what formal education qualifications suggest. For example, Italy, Spain and the United States rank much higher internationally in the share of young people with tertiary degrees than in the level of literacy or numeracy proficiency among people that age. On average, young Japanese and Dutch high school graduates easily outperform university graduates in some other countries. In fact, in most countries at least a quarter of university graduates do not score higher than Level 2 on our literacy test, and are thus insufficiently equipped for what their jobs demand of them.

Conversely, in Australia, Finland, Japan, the Netherlands and Norway, more than one in four adults without a high school degree have made it to Level 3 in literacy, which shows that people can, indeed, recover from poor initial schooling. Surely there are many reasons why skills and qualifications differ; but these data suggest that we may need to update and re-define our education qualifications.

4.    Take note of the promise of high-quality lifelong learning opportunities

We can’t change the past; but we can do something about our future. The Nordic countries, the Netherlands and Canada, for example, have been much better in providing high-quality lifelong learning opportunities, both in and outside the workplace, than other countries. They’ve developed programmes that are relevant to users and flexible, both in content and in how they are delivered. They’ve made information about adult education opportunities easy to find and understand, and they provide recognition and certification of competencies that encourage adult learners to keep learning. They’ve also made skills everybody’s business, with governments, employers, and individuals all engaged.

5.    Make the most of a skilled population

All this said, skills are only valuable when they are used effectively, and the Skills Survey shows that some countries are far better than others in making good use of their talent. While the US and England have a limited skills base, they are extracting good value from it. The reverse is true for Japan, where rigid labour-market arrangements prevent many high-skilled individuals, most notably women, from reaping the rewards that should accrue to them. But underuse of skills is visible in many countries, and not just for women. It is also common among young and foreign-born workers and among people employed in small enterprises, in part-time jobs or on temporary contracts.

To do better, countries need more coherent, easy-to-understand certifications that aren’t just about degrees, but also incorporate formal and informal learning in life. Where people lack skills, countries need better policies that incentivise employees and employers to invest in developing relevant skills.
Countries also need to better integrate the world of learning and the world of work. Work-based learning allows people to develop hard skills on modern equipment and soft skills, such as teamwork or negotiation in a real-world environment. It’s often also a great way to re-engage youth who have lost interest in education. And countries need experts with the latest labour-market intelligence at their fingertips, who guide people to make sound career choices.

None of this is going to work unless skills become everybody’s business; unless governments provide education that offers the right skills and makes learning available to all; unless employers and trade unions’ greater investment in learning translate into better-quality jobs and higher salaries; and unless we all take more responsibility for our learning and make better use of learning opportunities.
None of that is easy, but global comparisons like the Survey of Adult Skills show everyone what’s possible. They take away excuses from those who are complacent. And they help set meaningful targets in terms of measurable goals achieved by the world’s most effective policies.

Andreas Schleicher is the deputy director for education and skills, and special adviser on education policy to the OECD’s secretary-general

The image is The Resistance Army by jeff_golden, published under CC BY 2.0