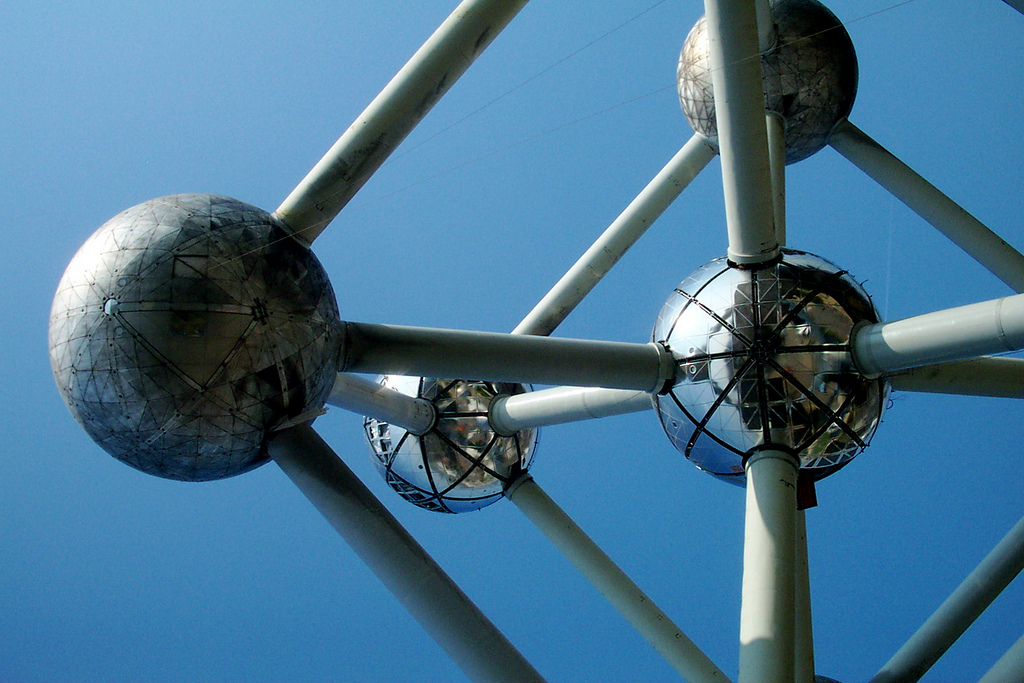 The complacency with which an ever increasing amount of tax payers’ money was used to counter the worst excesses of the market has weakened centre-left parties in the fall-out from the financial crisis. This form of redress is not only no longer politically viable, but it also fails to address the underlying cause of the problem.

In this paper, senior adviser Thomas Aubrey argues that social democrats need to shift away from an exclusive reliance on tax and redistribution towards thinking more about making markets work at the micro level. Focusing on market redesign will not always tend to make headlines, but it can make a significant difference to those struggling in society because of market failures.

The paper focuses on two emblematic case studies of market failures in the housing and pensions sectors. Governments of both left and right have actively promoted rent-seeking – the capture of unearned profits from rising land prices at the expense of productive capital and labour. This has resulted in a dramatic shortage of housing in conjunction with a rising tax bill. In a similar manner pension policy is failing because the lack of transparency provided to savers has allowed fund managers to extract economic rent from the economy at the expense of their retirement income due to asymmetric information.

The territory of market redesign is where social democrats need to reposition themselves if they are to make the idea of progress electorally viable once more.