Skip to content
Predistribution is about correcting market failures before they have even occurred. In that sense, the concept can be seen as returning market theory back to its roots Inequality is currently … END_OF_DOCUMENT_TOKEN_TO_BE_REPLACED 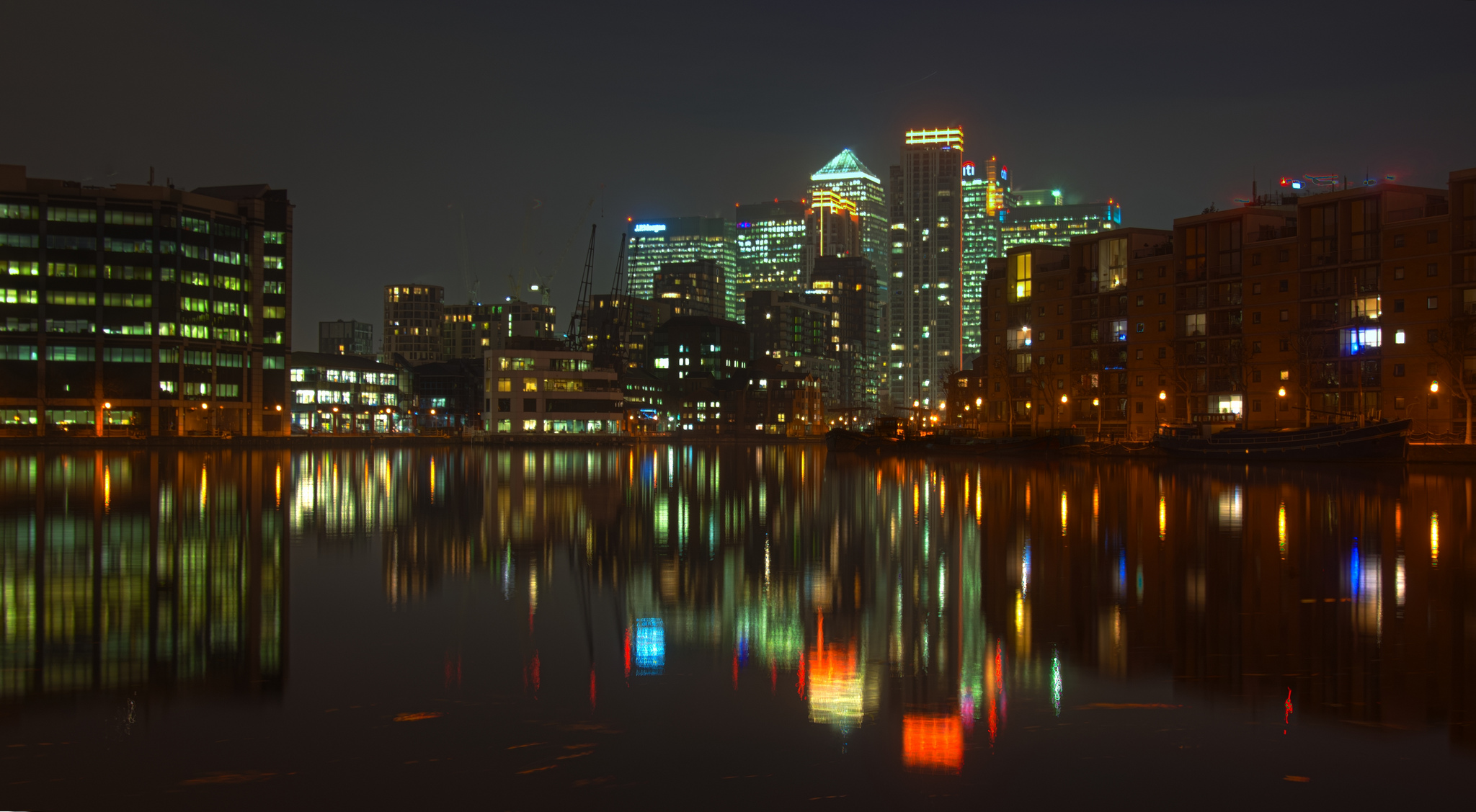 Predistribution is about correcting market failures before they have even occurred. In that sense, the concept can be seen as returning market theory back to its roots

Inequality is currently perhaps the major preoccupation in public debate and academic scholarship, due to the unprecedented concentration of wealth that has emerged in the last decades. The question is, what is to be done? Two converging lines seem dominant. One is the idea of predistribution, advanced by the American political scientist Jacob Hacker, namely “the way in which the market distributes its rewards in the first place.” As he has shown with Paul Pierson, legislative drift as well as capture have allowed policies that systematically favor financial and political elites. The other is the imposition of higher tax rates, especially on top income brackets, which the French economist Thomas Piketty and his collaborator, Emmanuel Saez, have shown cannot be assumed to negatively affect growth.

The imposition of high tax rates is politically difficult given current economic conditions, and deeply contentious in both public and academic debate. Yet even such a modulated approach as predistribution may encounter resistance if it is perceived as an intervention in the market. For instance, saying that “progressive reformers need to focus on market reforms that encourage a more equal distribution of economic power and rewards even before government collects taxes or pays out benefits,” although more palatable than high tax rates, still might evoke the spectre of market interference to promote equality. Instead of “taking” from high incomes “rightfully” earned, it prevents such high earnings to even materialize in the first place—thus going against foundational myths of the market as a forum where economic forces should be allowed free play.

Revisiting Adam Smith, however, undercuts both these lines of resistance. It suggests how the market should work, according to Smith himself, and that the focus on predistribution is not a post-hoc normative intervention in pursuit of non-economic goals such as equality. Instead, as I have argued, putting together the building blocks of Smith’s economic system shows that steep inequalities would not be expected to form in the first place—not out of a normative concern with equality but by virtue of the design that aimed to maximize wealth.

Predistribution, in fact, can be seen as returning market theory back to its roots and generating the conditions Smith stipulated for an optimal economy. For one thing, Smith attacked the three pillars of contemporary wisdom: high profits, low wages, and low taxes, especially on the rich.  Smith was against all three. Smith specialists have long pointed that out. In fact, outstanding worksof political theory and the history of political economy have radically challenged the conservative appropriation of Smith on these grounds. What remains unnoted is that if in Smith’s optimal economy profits are low, wages are high, taxes can be high as long as they don’t undermine productivity, and inheritance strictly curtailed, wealth could not be expected to accumulate.

High profits were a sign of economic pathology in the Wealth of Nations and were “always highest in the countries which are going fastest to ruin.” The record-breaking corporate profits during the current crisis would not surprise Smith. He believed the interests of profit-seekers were structurally and thus permanently “directly opposite to that of the great body of the people,” because “the rate of profit does not, like rent and wages, rise with the prosperity, and fall with the declension of the society” (with few exceptions, especially new economies). The progenitor of the market economy did not share the contemporary ambivalence about profits. This structural asymmetry, however, had a crucial implication: if profits are limited in a well-functioning economy, then accumulation of wealth cannot be expected to occur under normal conditions.

Smith also supported high labor wages. High wages were not only a natural corollary of a prosperous economy, they were also necessary to encourage productivity—with arguments echoing modern efficiency wage theories. Smith’s prescriptions appear minimal today: wages had to at least provide the “necessaries,” covering lodging, food and clothes. Yet the baseline for necessaries was middle-class comforts (like leather shoes) and covers much more than the contemporary minimum wage. In fact, a crude application of Smith’s principles would set the wage floor at about $25,000, more than double its current level.

What was the role of government in the setting of wages? Today we think of government as artificially raising the price of labor against market forces pulling it down. Paradoxically Smith held the inverse. He believed that market forces would naturally raise wages and they were low only where profit-seekers had intervened to distort market forces. Smith relished exposing how merchants and manufacturers manipulated legislatures with “sophistry,” convincing them that high labor wages were bad for business, whilst remaining “silent with regard to the pernicious effects of their own gains” (high profits, which in Smith’s account served to raise prices). Equally important, he emphasized the bargaining advantage of employers over workers: they could coerce workers to accept worse terms, because they needed individual workers less than individual workers needed employment. It is no surprise Marx was an admirer.

Finally, taxation. A putative “free market” utopic past is often projected on Smith, yet, low taxes are not presribed in any of his four “maxims” on taxation, a point obscured by taking his statements out of context. Indeed, the level of taxation was not Smith’s overriding concern; his main criterion was productivity. He opposed taxes that undermined it and supported those that encouraged the productive use of capital, even if it meant a higher rate or targeting some groups in particular. In fact, he explicitly advocated taxing the rich “something more than in proportion” to their wealth. “The inequality of the worst kind” was when taxes must “fall much heavier upon the poor than upon the rich.”  The reasons were not moral.  Bad taxes were simply bad economics.

Low profits, high wages and productivity-enhancing taxes that maximize government revenue: these were the ingredients for a successful economy. Smith’s diagnosis is thus strikingly close to the most progressive analyses today, by focusing on special interests and legislative failure. He was not optimistic and was also clear of  the dangers: anyone who confronts special interests, “and still more if he has authority enough to be able to thwart them, neither the most acknowledged probity, nor the highest rank, nor the greatest public services can protect him from the most infamous abuse and detraction, from personal insults, nor sometimes from real danger, arising from the insolent outrage of furious and disappointed monopolists.”

Two centuries later, there is no reason to believe that conditions have changed or that calls for “predistribution” will be better received. So the argument that high profits and inequality are a sign that the “free” market economy has failed or at least has deviated from first principles— even while some firms and individuals might be highly successful—remains as timely as ever.

The image is Canary Wharf at night by Nevalenx, published under CC BY 2.0