Andy Norman" />
Skip to content
Earlier this month, in the latest step along a path of regional devolution designed to drive local economic growth across the country, metro mayors were elected in six of … END_OF_DOCUMENT_TOKEN_TO_BE_REPLACED 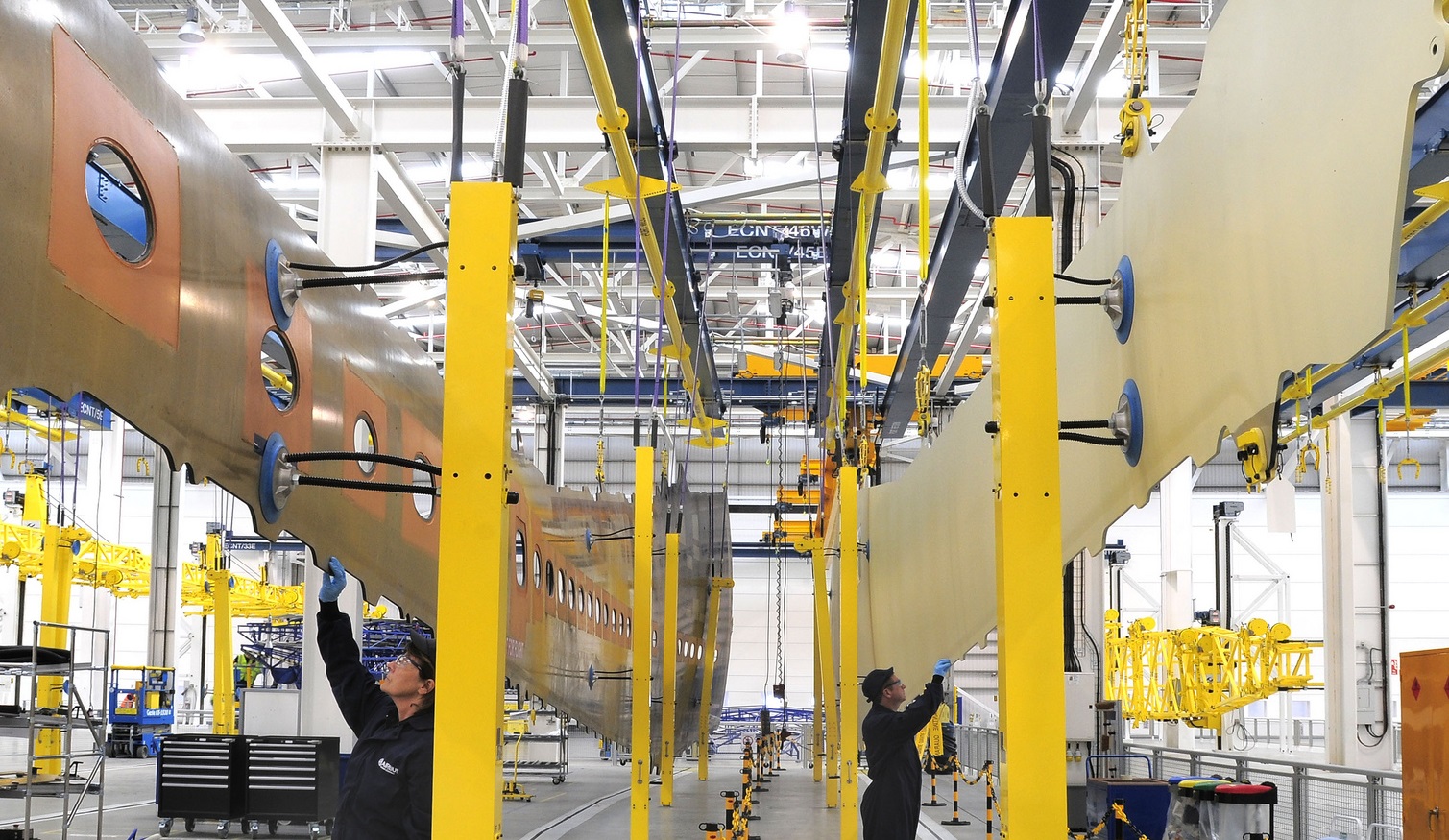 Earlier this month, in the latest step along a path of regional devolution designed to drive local economic growth across the country, metro mayors were elected in six of the UK’s new combined authorities. In the West Midlands, Conservative Party candidate Andy Street narrowly beat Labour’s Siôn Simon to become the city region’s first elected mayor.

On the face of it he comes to power at a time when the West Midlands economy appears to be doing relatively well. Unemployment is falling and growth in GVA per head for the region has averaged 2.75% per year since 2010, slightly higher than the 2.53% seen in the UK as a whole, according to the ONS.

However, as the former boss of John Lewis may already be aware, the region is suffering from debilitating skills shortages. Analysis done by the Centre suggests that the economy is being held back by a lack of key technical skills, with as many as 43% of vacancies for technical roles categorised as skills shortage vacancies. This figure, significantly higher than the average for the UK as a whole, suggests the region may have a particularly acute problem in filling these kinds of roles.

The percentage of vacancies that were skills-shortage vacancies in the West Midlands Combined Authority in each broad occupation group, 2015 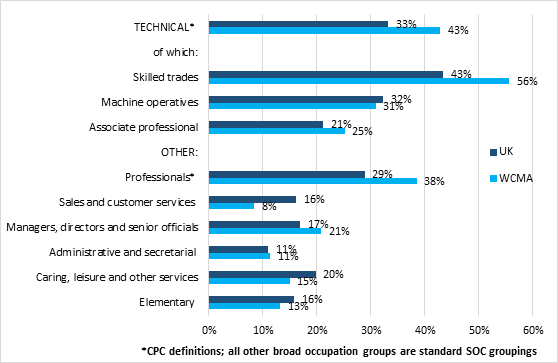 Addressing this technical skills gap holds clear and considerable benefits for the region in terms of income growth, social mobility and productivity. While prudent use of the devolved adult education budget is no doubt important, ensuring that technical education for young people is well aligned to the needs of local businesses will be crucial. The region’s three local enterprise partnerships (LEPs) have an important role to play in this, primarily through guiding technical education provision towards the particular skills mismatches present in their area. To help LEPs to identify these mismatches, the Centre has developed a skills mapping system that allows for granular comparison of technical course completions and vacancies in the local area.

The challenge is significant. Many politicians at the national level have tried and failed to fill the country’s skills gaps. However, if Street is to build a strong, inclusive economy he must make technical skills his number one priority.

The image is ‘Airbus in the UK’ by Department for Business, Innovation and Skills, published under CC BY 2.0