Con Keating" />
Skip to content
Pre-pack resolutions of distressed companies have received an extremely bad press in recent weeks; morally righteous rent-a-pension-quote politicians and regulatory authorities have queued to express their indignation at this “moral … END_OF_DOCUMENT_TOKEN_TO_BE_REPLACED 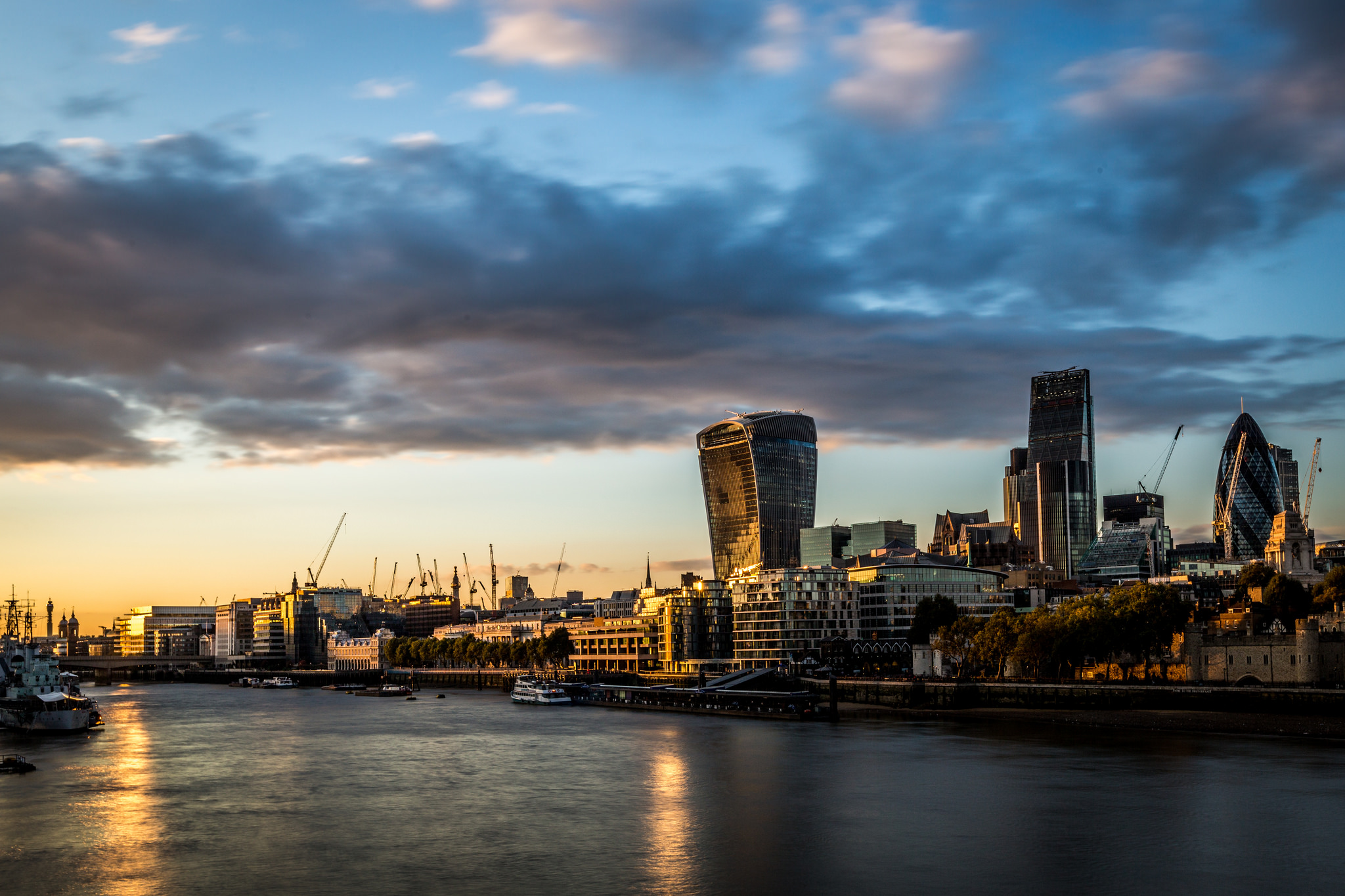 Pre-pack resolutions of distressed companies have received an extremely bad press in recent weeks; morally righteous rent-a-pension-quote politicians and regulatory authorities have queued to express their indignation at this “moral hazard”.

Back in 2012, Ian Tonks published a study of the behaviour of companies with DB pension deficits. The finding: “companies with large pension deficits make up their funding shortfalls by paying lower dividends to shareholders, rather than cutting back on investments.” More recently, the Pensions Regulator reported that in 2010 FTSE 350 companies paid five times as much in dividends as in scheme contributions and most recently 11 times. In 2005/6, there were 263 applications for clearance of corporate transactions and in 2015/16 just 9.

Oppressive regulation can be corrosive, and these are tell-tale symptoms. Companies have met their contractual obligations and more, yet the trustees keep coming back for more, and more, and more. Corporate patience is exhausted. The occupational DB scheme is now seen as a millstone rather than a source of pride. In this sense, they are not sustainable. They are however quite clearly affordable, though the emphasis has now shifted from ability to willingness, and that is now in short supply.

Over and above the desire by most companies to be rid of their DB schemes, there is a problem here; what we are seeing is not moral hazard; that is a term of art in the realm of insurance. It refers to the situation where, once insured, we may cease to show proper care in avoiding the incident covered by the insurance. For example, we may fail to check, as diligently as when uninsured, that all windows are closed and locked after we have taken out household contents cover. Policies contain a number of mechanisms to limit this possible increased risk exposure, such as a deductible. Moral hazard is seated purely in the behaviour of the insured.

Although the reductions in pensioner benefits imposed by the Pension Protection Fund have often been presented in these moral hazard terms, they are not warranted as such. The member does not have control over the behaviour of the scheme, fund or sponsor employer. The reductions in benefits are analogous to reducing the compensation awarded to the injured third-party in motor insurance; the little old grannie we ran down on the zebra crossing.

Pre-pack behaviour has similarly been described, incorrectly, as a problem of moral hazard; the issue here is actually one of incentives. The action that offends with pre-pack resolutions is the award of senior or secured status (or both) to other debt obligations; in insolvency this may leave little, if anything, for general unsecured creditors after repayment of those debts.

The perverse incentive is rooted in the section 75 valuation, which is the estimated cost of full buy-out. This determines the amount of the scheme’s claim; the shortfall of assets from this value. This is a major breach of the elementary concepts of equity and fairness.

The equivalent valuation to an advance made for a pension liability is the best estimate of that pension liability. It is not even the technical provisions level, let alone the section 75, full buy out value. The claim in insolvency is massively overstated.

This overstatement cannot even be justified by reference to the risk faced by the PPF. Because of the haircuts, the payment of reduced benefits, that is typically 80% or less than the best estimate of liabilities. Indeed, the PPF only faces loss if the scheme is funded below this level. By contrast, under current conditions, the average section 75 value is close to twice the best estimate of liabilities. Suppose the scheme is funded (has assets) to the level of best estimate, and the majority of schemes are actually now better funded than this, then the PPF will profit to the tune of 25%[1] of its liabilities. However, the section 75 claim will be 100% of best estimate.

If you were another general unsecured creditor, you would be rightly indignant at this. This is the perverse incentive. As a creditor, if faced by such a massive dilution of your valid general unsecured claim, you would and should, out of prudent self-interest and not exploitation, take steps to ensure that your claim has higher priority or superior security.

Some have suggested that if PPF coverage were full benefits, companies would deliberately underfund the scheme, as there would be no loss on failure to scheme members – this is a form of “victimless crime” argument, and just as flawed. But even this is not moral hazard. The problem described is not that I may drive carelessly but that I will drive dangerously. This is bad faith; it is a matter of intention. It is culpable activity, for which the Regulator already has wide-ranging anti-avoidance powers.

The incentive is perverse and substantial. By contrast, in one view, the misdescription as moral hazard is not; that facilitates blame shifting by the creators and enforcers of the incentive to the directors of the distressed company.

The solution does not lie with further powers for the Pensions Regulator, nor draconian legislation; that would simply make finance for distressed companies more expensive and less available. It would exacerbate their difficulties and increase insolvency rates. Such approaches would make any return of DB provision even more remote than it currently is, and we really should not forget that DB is intrinsically by far the most efficient manner of production of retirement incomes.

The correct solution requires twofold action: elimination of the section 75 debt fiction, and the introduction of negative pledge clauses with respect to real scheme deficits. A negative pledge clause is a standard term in commercial lending; it would require the company to offer similar security and status terms to trustees as offered to other, usually new, creditors. As the trustee does have to accept this, there is flexibility to recognise the realities of commercial life, when necessary.

If corporate actions really have been too egregious, it should not be forgotten that the insolvency practitioner may be held accountable. But don’t hold your breath, demonising the individuals involved is just far too much fun, and advances political careers; particularly so when absolutely no blame is attached.

Con Keating is head of research at Brighton Rock Group

The image is ‘The City’ by Davide D’Amico, published under CC BY 2.0