Daniel Godfrey" />
Skip to content
Performance-related bonuses should be scrapped and replaced with a substantial proportion of salary to be paid in shares. This would lead to better cumulative returns over the long-term, faster productivity growth and a fairer society Pay should not be a first order strategic issue. But it has become one because the amounts can be so … END_OF_DOCUMENT_TOKEN_TO_BE_REPLACED 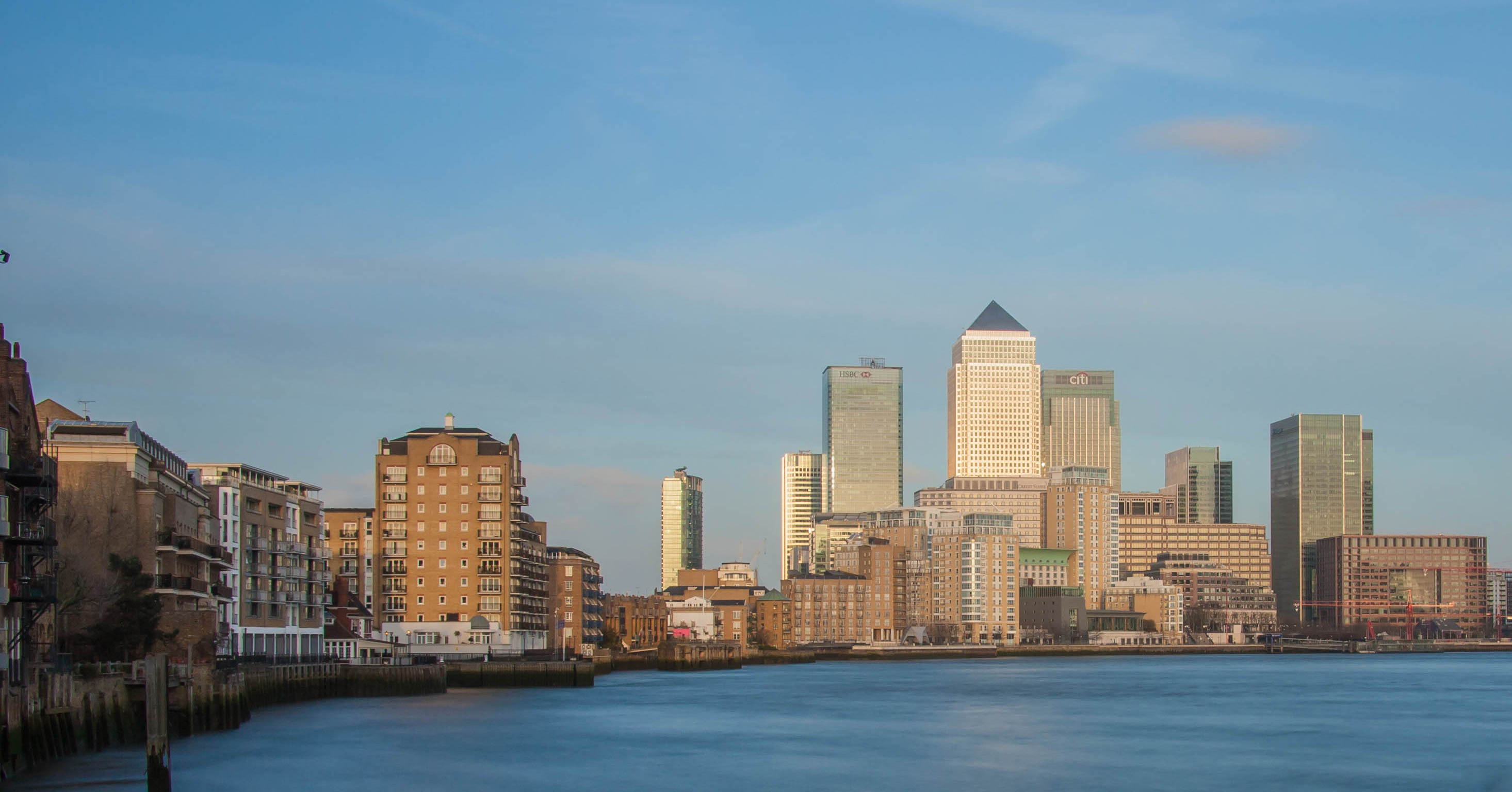 Performance-related bonuses should be scrapped and replaced with a substantial proportion of salary to be paid in shares. This would lead to better cumulative returns over the long-term, faster productivity growth and a fairer society

Pay should not be a first order strategic issue. But it has become one because the amounts can be so great and the policies so opaque, that there is considerable risk remuneration policies drive short-term corporate behaviour which short changes investors, employees and the economy.

Current remuneration models not only cause short-termism but they have also caused a loss of leadership and performance management by boards in exchange for ever-more-complex structures, and ever higher potential rewards as a means of fine-tuning management focus.

Let us assume that we can trust boards to assess a level of pay that reflects both the value to the company and market competition for individuals who can do that job well. If we do not trust boards, we should not re-elect them. Clearly, boards hire people that they believe can set strategy and deliver the objectives required for success. In principle, we should also trust that executive directors will give their best to do the job that they are paid to do.

It is in this context that performance-related bonuses are not only unnecessary but that they can easily become a barrier to long-term success.

To be confident that a performance related bonus will have the intended effect, the outcome sought should be measureable and not subject to external influence. Whilst there are jobs that meet this criteria, the range of outcomes required of an executive director that lead to the long-term, sustainable success of a company do not.

That is why it would be far better to incentivise executive directors by paying a substantial proportion of their salary in shares that have to be held for a long period of time and scraping performance-related bonuses altogether.

This would require boards to assess the right salary for the job based on financial impact, potential for the company of getting the right person, the scarcity of their skills, knowledge, leadership ability and track record as well as the competitive landscape.

Having reached their conclusions, they should be willing to engage with shareholders to explain their reasoning. But they should also be willing to stand up in public and argue the case for the right level of salary.

Inevitably and in good faith, boards will make mistakes and it is for them to manage the individual’s performance through mentoring, coaching, hiring support or other assistance and, if necessary through replacement.

Shareholders understand that hiring is not a perfect science, but boards who keep getting it wrong would be expected to fall on their own swords.

This method would create the most complete alignment possible between executive directors and all stakeholders that benefit from the long-term success of the company.
If performance-related payments are felt to be necessary, they should represent a proportion of salary, not a multiple, which reduces the risk of perverse behaviour or reward outcomes.

Where performance-related bonuses are proposed, they should be supported only where the board can make a strong case for its necessity. Even then they should be paid largely in shares that would need to held for a lengthy period. And they should be awarded based on outputs that are set and measured annually, and that the board and shareholders agree to. If repeated year-after-year, this would drive the long-term success of the company.

Existing contracts would need to be honoured unless both parties are willing to negotiate change. But investors should support boards who can articulate a roadmap for change over a reasonable period.

Pay structures have become so complex that it is impossible to identify in advance whether maximum levels of pay will be paid for stellar or average or even for performance largely driven by fortunate external factors.

As it is received wisdom that quantum has to rise to compensate for uncertainty brought about by the complex incentive schemes that have become increasingly the norm, the reverse should also be true. Paying the right salary for the job and part-paying it in shares will increase certainty very substantially, and so lead to a reduction in necessary overall quantum.

Boards should set out how they intend to bring quantum down to levels that improve employee morale and avoid reputational damage to the company and of business more generally.

By paying individuals in full through salary for the potential impact of the job and the scarcity and competition of the individual, boards would be demonstrating trust in their own ability to hire the right person as well as in the ability of the executive. By paying part of the salary in shares, they would be creating alignment without conflicts between the interests of the executive and the long-term success of the company.

Additionally, if the board believes that there is a significant risk of an individual being poached in the short–term, investors should support the award of long-term contracts to mitigate that risk.

Boards will sometimes act in good faith and still get it wrong. And under these proposals, rectification may be expensive compared to shorter contracts where a high proportion of potential total remuneration is paid above basic salary. However, this is the other side of the same coin that argues that shareholders should not focus too much on large total LTIP remuneration numbers, which are de minimis in the context of potential impact if the executive “delivers results.”

If executives were paid a substantial proportion of their salaries in shares that they had to hold for a long time, it would create the strongest possible incentive and motivation to nurture the long-term success of the business. This would lead to better cumulative returns over the long-term and promote healthy business practices that lead to productivity growth and a fairer, cleaner society.

The image is by Adrian Scottow, published under CC BY-SA 2.0