Thomas Aubrey" />
Skip to content
Use rise in land value to build 150,000 new homes and invest £8bn in infrastructure along the Cambridge to Oxford corridor As the Chancellor starts preparing for his Autumn Budget, … END_OF_DOCUMENT_TOKEN_TO_BE_REPLACED 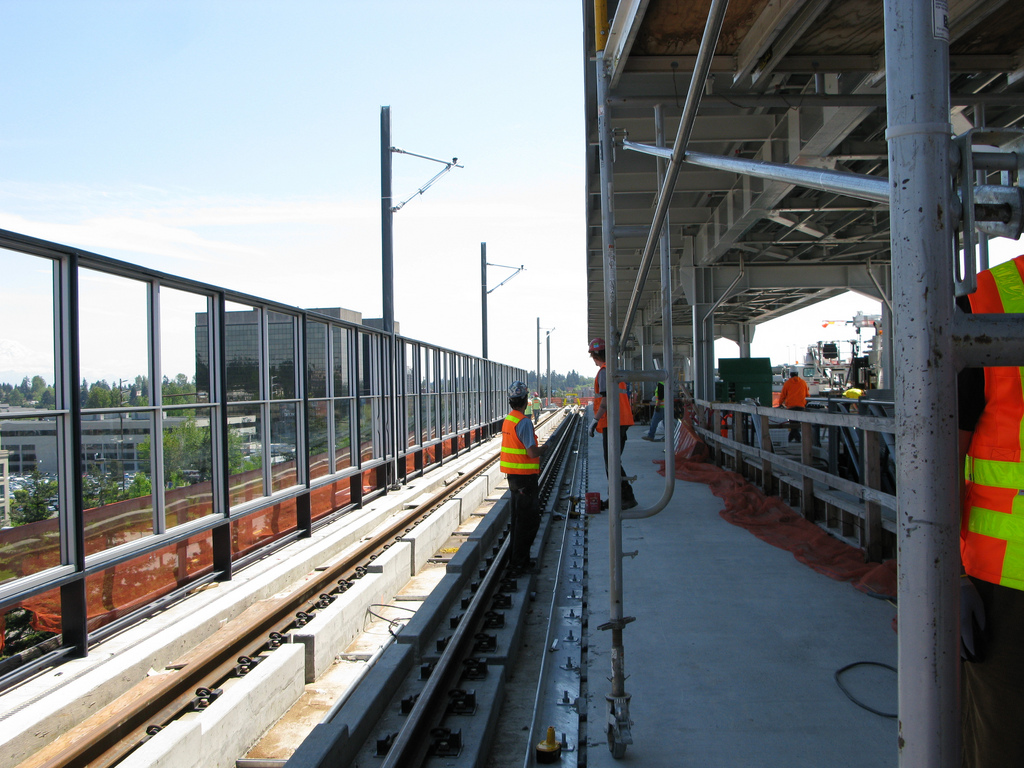 Use rise in land value to build 150,000 new homes and invest £8bn in infrastructure along the Cambridge to Oxford corridor

As the Chancellor starts preparing for his Autumn Budget, increasing investment in housing and infrastructure will be towards the top of his priority list. The challenge for Philip Hammond is that the uncertainty surrounding Brexit has negatively impacted the economy, leaving him less wiggle room than he had previously hoped.

The Centre has pointed out to him and his predecessor on numerous occasions that the UK should look at how other countries use the rise in land values to fund the necessary infrastructure and affordable housing. The UK’s dysfunctional and inefficient land market does not permit this as the rise in land values flows to landowners rather than to the community, whose productivity has caused the demand for land to rise in the first place.

This is why the UK has a housing a crisis and a massive infrastructure deficit. However, the good news for the Chancellor is that a tweak to the 1961 Land Compensation Act to remove prospective planning permission from the compensation arrangements would free up an additional £185bn of investment over the next 20 years. This could fund the affordable housing and infrastructure that the country so desperately needs, without negatively impacting the state of the public finances.

Our latest report below sets out how using the uplift in land values could double housebuilding along the Cambridge – Milton Keynes – Oxford corridor as part of a £14bn investment programme without having to sacrifice the green belt.

Alongside an extra 150,000 houses, of which 36% would be affordable, this investment programme would also fund the East West railway, a new East West expressway as well as a multitude of smaller infrastructure projects enabling greater connectivity across the corridor.

This corridor is currently home to some of Britain’s most innovative firms. However, the lack of housing and connectivity across the corridor may well result in damaging one of the most productive regions of the British economy. Furthermore, this model could be applied across the country to finance large scale infrastructure and housing investment in the West Midlands, the Leeds City Region and of course Crossrail II.

It is without question that the Chancellor has to be bold to solve the housing crisis, but it is absolutely critical his solution gets to the heart of the crisis rather than papering over the cracks, as has been the norm. And making the land market function efficiently is the key to unlocking a wave of investment.

The failure of Britain’s political classes to provide effective housing solutions for the country can be considered to have been the greatest failure of our economic system. And it’s about time this changed.