Thomas Aubrey" />
Skip to content
The 2017 general election engendered a surprising, but welcome cross-party consensus that the municipality should benefit from the rise in land values to fund infrastructure, opening up new land … END_OF_DOCUMENT_TOKEN_TO_BE_REPLACED 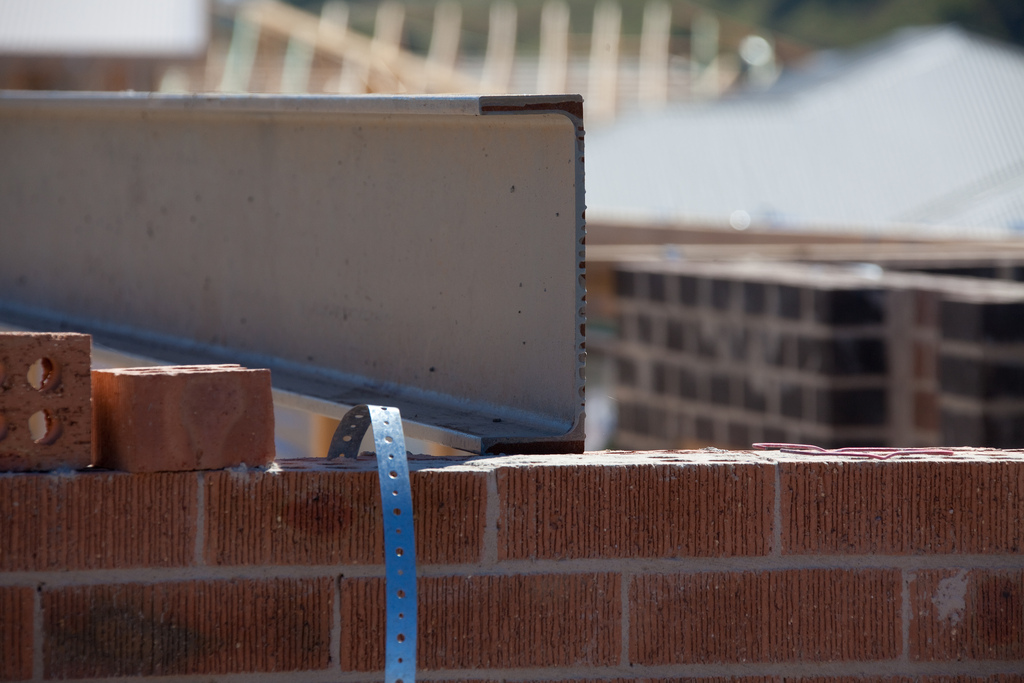 The 2017 general election engendered a surprising, but welcome cross-party consensus that the municipality should benefit from the rise in land values to fund infrastructure, opening up new land for housing. Indeed, it was mentioned in both major party manifestos. Extensive research by the Centre for Progressive Capitalism has estimated that England alone could generate up to £185 billion of incremental investment over the next 20 years.

However, as the law currently stands, utilising the uplift in land values to fund the infrastructure that Britain so desperately needs is limited. The 1961 Land Compensation Act requires that landowners be compensated at values including the assumption of planning permission in the event that land is acquired by the state for new housing.

So, a hectare of agricultural land worth £20,000 a hectare in somewhere like Cambridge is worth around £5.7m per hectare if residential housing is to be constructed on it. This provides a critical market signal on the expected value of land and therefore impacts how landowners behave when it comes to trading.

Understanding this issue is critical as our forthcoming report shows that the necessary investment in infrastructure and affordable housing along the Oxford – Milton Keynes – Cambridge corridor could be funded if the 1961 Act were to be amended to remove prospective planning permission from the compensation arrangements.

However, there remains a view within certain parts of the government that Britain is unable to make these changes, thereby bringing it in line with other European countries. The underlying concern is that such a change in the compensation rules would no longer mean that land would be trading at market values, and would therefore be a breach of protocol one of the European Convention on Human Rights.

It is true that the Convention requires land to be acquired at market values, but elements of the government appear not to understand the basic idea of a market price. Market prices rarely conform to the fabled perfectly competitive price due to the interplay of numerous buyers and sellers. But that does not mean that prices reflected in the real world are not actual market prices. It’s just that market prices are also impacted by other factors.

Take the drug Atorvastatin which was first made in 1985 to be used primarily for the prevention of cardiovascular disease. In the UK, the price of a 28 pill pack of the branded version Lipitor used to cost £28.21. Then in 2012 the market price of the underlying drug fell by over 90% as the Israeli firm Teva produced a generic version costing just £2.26.

The main driver behind this dramatic shift in price was due to the legal framework which sets out the rules of the market. In this instance, the key price determining factor was the patent regime enabling the manufacturer to set a monopoly price to maximise profits. Once this regime came to an end, the introduction of a new generic offering dramatically changed the price of the underlying drug.

Prices in the land market are also disproportionately impacted by the set of legal rules that govern activity in the market. The short run price of residential land is a function of demand for housing to be built in a specific area, in conjunction with the land use status allocated by the planning authority. This largely conforms to a monopoly price given the location-specific characteristics. But the legal rules on land compensation also have a substantial and under-recognised impact on prices.

The current framework for the land market means that the returns of monopoly pricing flow through to landowners. However, if compensation arrangements were to ignore prospective planning permission then market values would fall to levels much closer to underlying use value. Markets adapt well to new rules by signalling to market participants the expected outcomes of certain strategies.

Hence, when the price of Atorvastatin fell due to the end of the patent regime it was still a market price. This is no different to market prices that exclude prospective planning permission from the compensation arrangements, which would also enable the funding of infrastructure and affordable housing along the east west corridor.

The erroneous view that there is some legal barrier preventing Parliament from changing the law is now all that is preventing a proper debate from taking place. Allowing this misunderstanding of the market mechanism to persist only further entrenches the culture of monopoly pricing, which cannot be in the public interest.

It may be that after such a debate, Parliament decides to maintain the current compensation arrangements, leaving Britain with the infrastructure funding gap and housing affordability crisis that we are so familiar with. But as government tries to grapple with these urgent problems, nothing should stop that debate from at least taking place.