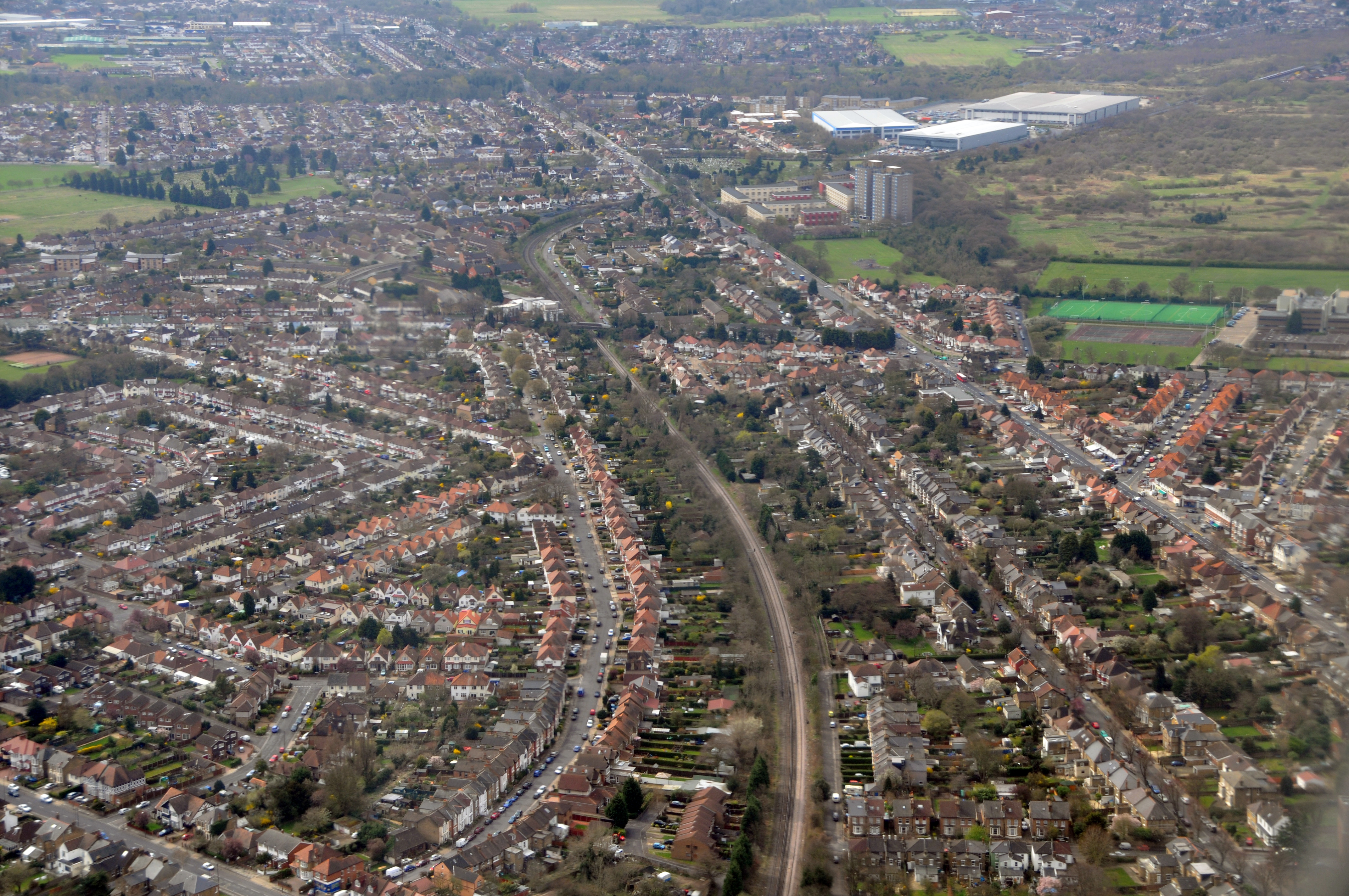 A recent blog post by Lichfields suggested that the government’s housing White Paper has been excessively criticised by housing commentators. They go further stating that the white paper “leaves enough flexibility in the process to reflect spatial variation and it stops short of gimmicks.” Lichfields raises an important issue as the housing white paper does indeed contain wide ranging options to address a number of issues that have plagued the UK’s inability to raise its long-term trend of housebuilding.

However, a couple of points in their post took issue with a blog I wrote here. As I highlighted in the post, what matters in the real world for housebuilding firms and investors is the rate of change of returns through time. The economy is a complex system, with managers having to constantly react to changing conditions. As such simple models are not particularly helpful in thinking about the real world.

The author in response to this stated that

“First, house builders are funded by shareholders who will want an annual return – to glibly claim that returns may be higher if everyone holds off and waits for their returns later on is a risk investors frequently won’t want to take.”

There are couple of issues with this statement. First, shareholders rarely fund companies. Besides the widespread rights issues that took place in the housebuilding sector back in 2009, they are rare events. Most funding is done either through retained earnings or debt.

The second point is the idea that investors want an annual return. When shareholders did refinance the sector during the financial crisis, they clearly had a much longer-term outlook in terms of returns given the state of the economy in 2009. And they have been rewarded handsomely. Active investors bet on management teams who are able to maintain profit growth through time. When this outlook deteriorates, investors tend to sell.

This leads on to the second issue the author had with my post stating that:

“Year 2 will require more land to be bought (at a potentially higher price) in order to demonstrate to shareholders that there is a pipeline of development to maintain business longevity over subsequent years.”

Managers will acquire land as long as it is profitable for them to do so, and that requires firms to constantly assess their product in relation to market conditions. In July 2016 Barratt Developments announced in relation to the Brexit vote that “we have taken appropriate measures to reduce our risk, such as reassessing land approvals.” In January 2017, the outlook had improved with Barratt stating it is “securing operational land opportunities that at least meet our minimum hurdle rates of 20% gross margin and 25% site ROCE”.

What matters is that managers take the appropriate decisions to maintain profit growth. This is a dynamic process as the conditions of profit growth are constantly in flux and for housebuilders may lead to an expansion of land acquisition or indeed a contraction.

The final issue raised by the post seems to be an indirect criticism of our proposals around land value capture. The tone of the piece suggests that such ideas are unrealistic and therefore unhelpful from a policy perspective with the author arguing that “to be strong on criticism demands an author to be strong on solution.”

This is certainly a reasonable criticism to raise given that housing debates often degenerate into the espousal of theoretical silver bullets such as land value taxation, which the UK is not currently set up to implement even if it were politically feasible.

However, one reason we are so supportive of the white paper as that it specifically states that the government will look at land value capture as a mechanism to finance infrastructure, particularly given the recent damning report on the community infrastructure levy. Indeed, there is an increasing awareness in government that increased infrastructure investment is central to unlocking available land for housing, as the investment raises land values However, the challenge remains as to how this infrastructure should be financed given the precarious state of the public finances.

The £2.3bn housing infrastructure fund announced in the Autumn Statement, although welcome, is insufficient to move the dial on the rate of housebuilding. The Centre for Progressive Capitalism estimates that a small tweak to the Land Compensation Act could lead to a jump of 25% in infrastructure investment, or an extra £185bn over 20 years for England alone.

The government is learning that prior attempts to intervene in the market have been a failure, something that the post is absolutely right to highlight. However, the objective of a government should be to ensure that markets function efficiently upfront rather than having to intervene after the event, which is a waste of resources and can often lead to unintended consequences.

The image is by Citizen59, published under CC BY-SA 2.0