Thomas Aubrey" />
Skip to content
Earlier in my career as a management consultant, I once questioned a CEO on his firm’s low level of organic growth. “Much easier to buy market share!” he responded with … END_OF_DOCUMENT_TOKEN_TO_BE_REPLACED 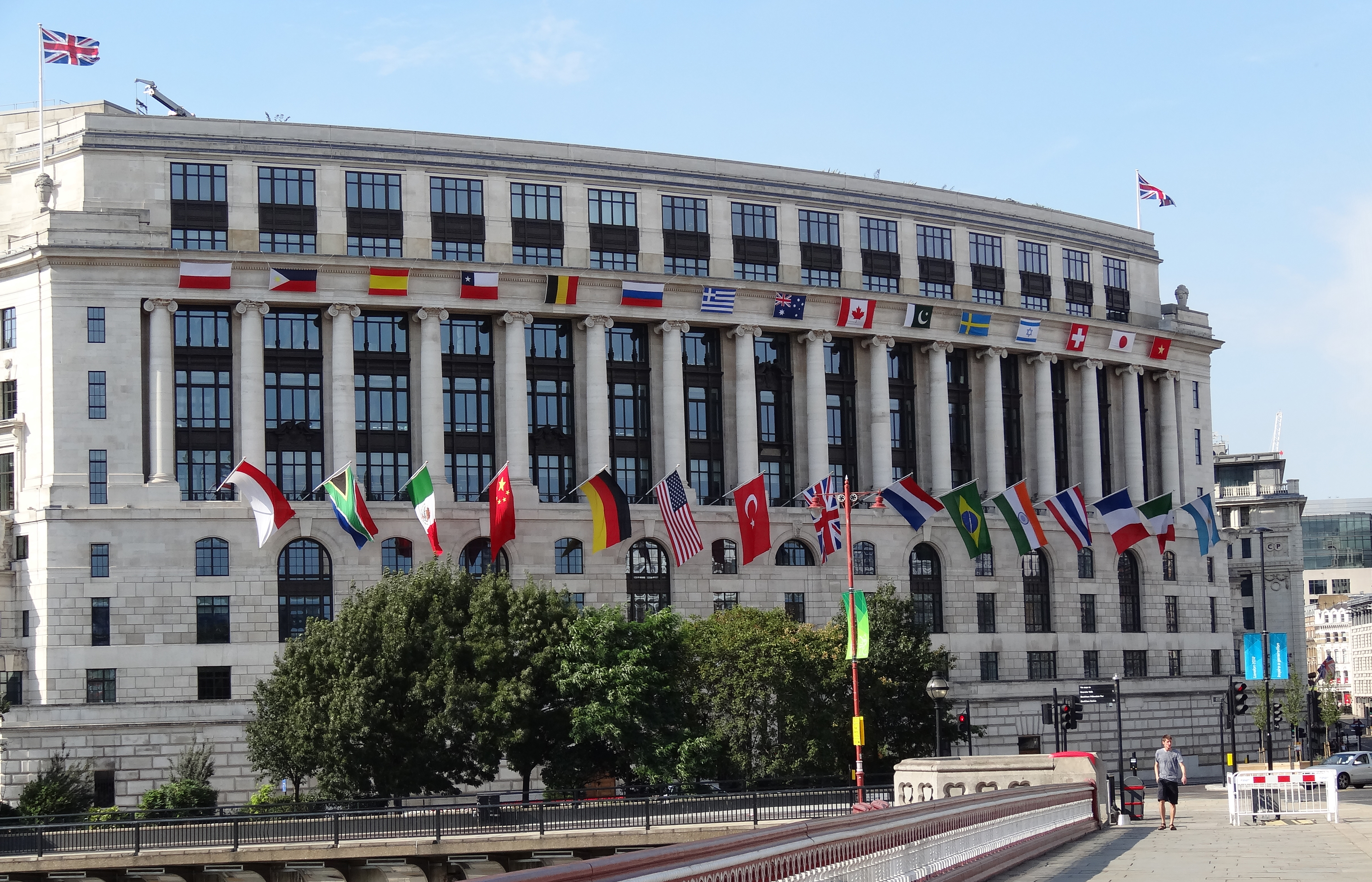 Earlier in my career as a management consultant, I once questioned a CEO on his firm’s low level of organic growth.

“Much easier to buy market share!” he responded with a grin.

The recent failed acquisition of Unilever by Kraft Heinz reminded me of this quip. Kraft Heinz is a large consumer goods conglomerate with around $27bn in annualised net sales and organic growth of 1.6% year on year. In contrast, the much larger Unilever has €53bn in turnover, which fell by 1% year on year.

Dominant firms in low growth sectors have mostly accepted that future earnings growth will come from managing the cost base to ensure that operating profit increases at a much faster rate than net sales. When management teams struggle to achieve satisfactory results, the call to buy market share is often touted by investment bankers eager to earn large advisory fees.

After “buying market share”, the typical management response is to streamline the number of products in addition to headcount reduction across departments. In the short term this can provide a boost to the share price. However, over time the synergies and savings often don’t materialise, which is why according to the Harvard Business Review the failure rate of M&A is somewhere between 70% and 90%. Research by Cass Business School on 3,272 acquisitions of UK targets between 1997 and 2010 highlighted that the majority of transactions are unsuccessful in adding value.

Despite this systemic failure to add value, firms continue to buy market share because it is easier, it is permitted by competition authorities and because shareholders allow them to do this. There is still a chance as a shareholder you might be lucky!

Economic systems that do not vigorously enforce competition are likely to suffer from lower investment and lower rates of productivity. Indeed, by permitting such high levels of global corporate consolidation where fewer and fewer companies generate an ever-greater share of revenues, politicians have weakened a critical mechanism that has been successful in supporting inclusive growth: competition.

The potential acquisition of Unilever by Kraft Heinz appears to have raised hackles in 10 Downing Street with the prime minister ordering officials to investigate the proposed deal, according to the FT. This is in keeping with Theresa May’s statement that all foreign takeover bids will be assessed to determine whether they are in the national interest.

The Kraft Heinz bid contains echoes of the political concern raised by the Pfizer bid to acquire Astra Zeneca. This would have led to cuts in high-value-added research and development jobs, an area which is already low in the UK by international standards. More importantly though, there appear to be broader economic effects when a large firm at the summit of a successful industrial cluster is acquired. These firms support a myriad of suppliers and sub-contractors and are central to the ongoing success of the cluster. When these firms are acquired as part of a global consolidation strategy, this can lead to the decline of the cluster and the loss of industrial capacity.

Even if officials had signalled that the Kraft Heinz Unilever deal was “bad” for Britain, it is unclear what the government could have done about it given the 2002 Enterprise Act removed the public interest test from the minister. Only specific industries including defence, media and banks are now subject to a public interest test, which transformed the UK into one of the most liberal M&A regimes in the world.

Reintroducing a general public interest test would create a somewhat arbitrary system providing ministers with political reasons to block transactions which may not be sound from an economic perspective. Indeed, discussions with those involved in the 2002 Enterprise Act suggest that returning to such an arbitrary system would be clear step backwards for inclusive growth. Although it might deter the acquisition of large and successful UK firms and avoid a loss in industrial capacity, it might equally deter capital inflows for high growth firms looking to expand.

There is however, one area of policy that can be strengthened to prevent excessive corporate consolidation and that is of course competition policy.  The wording under the 2002 Act requires the competition authority to make a reference to the Competition Commission if the merger has resulted or may be expected to result in a substantial lessening of competition within any market or markets in the UK for goods and services.

One major implication of this wording is that although the odds were stacked against domestic firms trying to acquire other UK firms, it permits international firms to acquire domestic firms which still might reduce competition at the global level through consolidation. In essence, the effects are indirect with less competition and less choice at the global level and therefore at the more local level too.

The government ought to provide the Competition & Markets Authority with broader powers to prevent the acquisition of UK firms if this reduces competition at national, regional or global level. If the government decides to move the goalposts, no doubt business lobby groups will complain because it will make it harder for firms to drive up earnings growth.

However, the private sector is extremely adept at adapting to changing conditions, and such a change will likely spur innovation in search for other sources of earnings growth which may lead to greater investment and productivity. But until this changes, managers will do what is easiest to try and drive up earnings growth.

The image is by Kurt Haubrich, published under CC BY-SA 2.0