The Centre" />
Skip to content
In 2016 a National Audit Office report identified that the actual rate of public land sales was significantly lower than the £1bn per annum assumed by the government. As a … END_OF_DOCUMENT_TOKEN_TO_BE_REPLACED 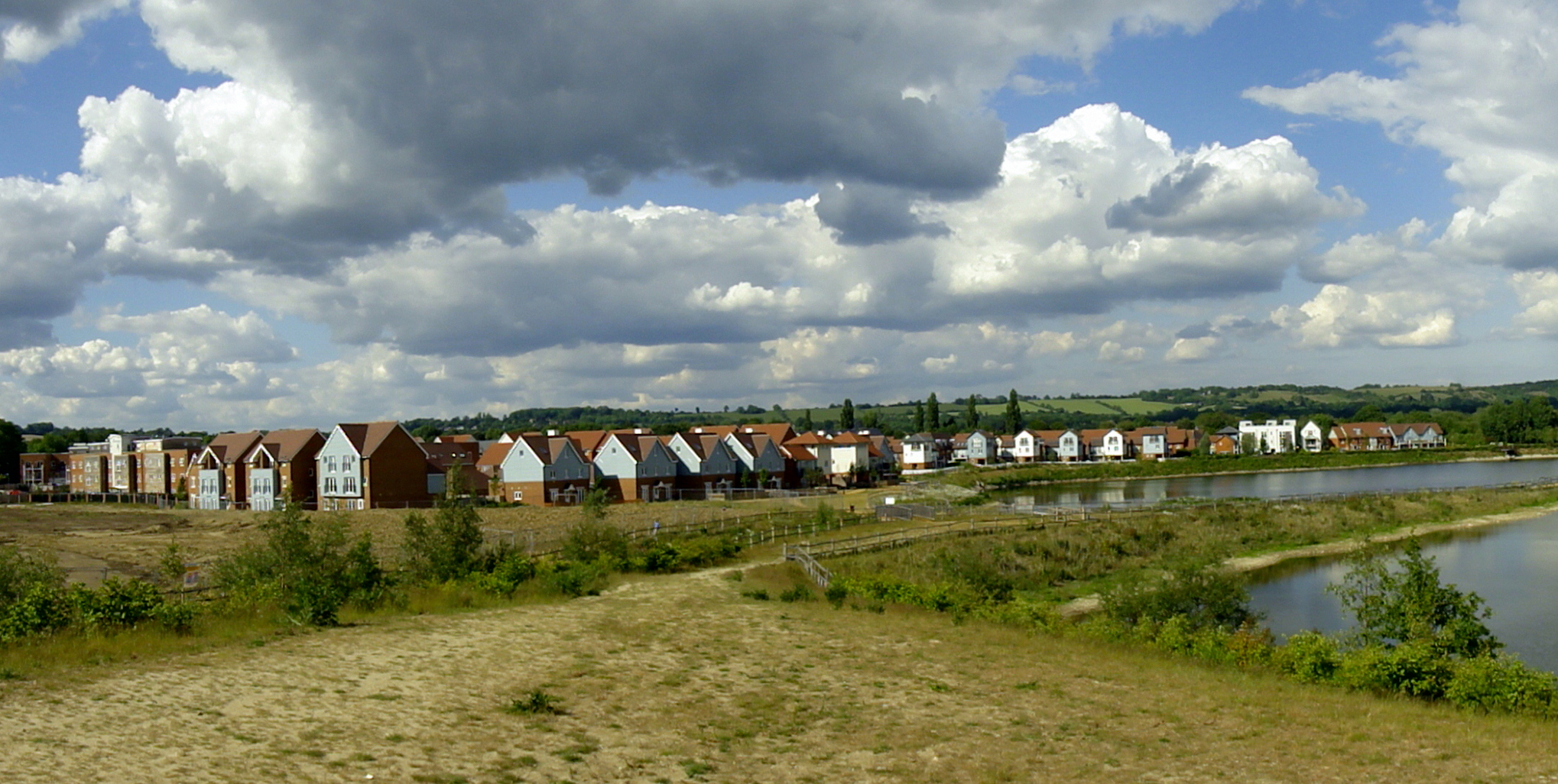 In 2016 a National Audit Office report identified that the actual rate of public land sales was significantly lower than the £1bn per annum assumed by the government. As a result of this difference, the Centre for Progressive Capitalism has updated its analysis on the potential incremental uplift from land value capture for residential housing. The significantly lower figure of public land sales means that the potential incremental uplift for infrastructure investment is now £185bn over the next 20 years, £13bn more than our initial estimate of £172bn.

If the 1961 Land Compensation Act were to be amended, there would be a 25 per cent jump in infrastructure investment based on 2016/17 figures which would take the UK’s expected public sector net investment levels to 2.5 per cent of GDP. While this is still short of the OECD’s recommended target, this substantial improvement in investment can be made without negatively impacting the state of Britain’s deteriorating public finances.

This figure is still an underestimate of the potential uplift in land values as it excludes residential units that have been modified from other uses such as commercial property due to the lack of initial use value data. In 2014-15 this amounted to 20,650 residential units. Commercial property has also been excluded from the calculation due to the lack of data, although the section 106/CIL analysis suggests this may be an additional 25 per cent uplift in terms of value.

The Centre’s land value database can be used to project potential uplift of land values by project or by city-region through time. Projects analysed to date include Crossrail II which generates an uplift in land values from 200,000 new houses of £69bn. This is enough to self-finance the entire project without recourse to general public expenditure.

The image is by Gareth Williams, published under CC BY 2.0