The Centre" />
Skip to content
The story of Britain’s post 1945 economy has largely been one of governments trying to work out why productivity across the UK has been so much lower than in other advanced economies. So it shouldn’t be surprising that when the Chancellor of the Exchequer stepped up to deliver his last spring budget, productivity was mentioned … END_OF_DOCUMENT_TOKEN_TO_BE_REPLACED 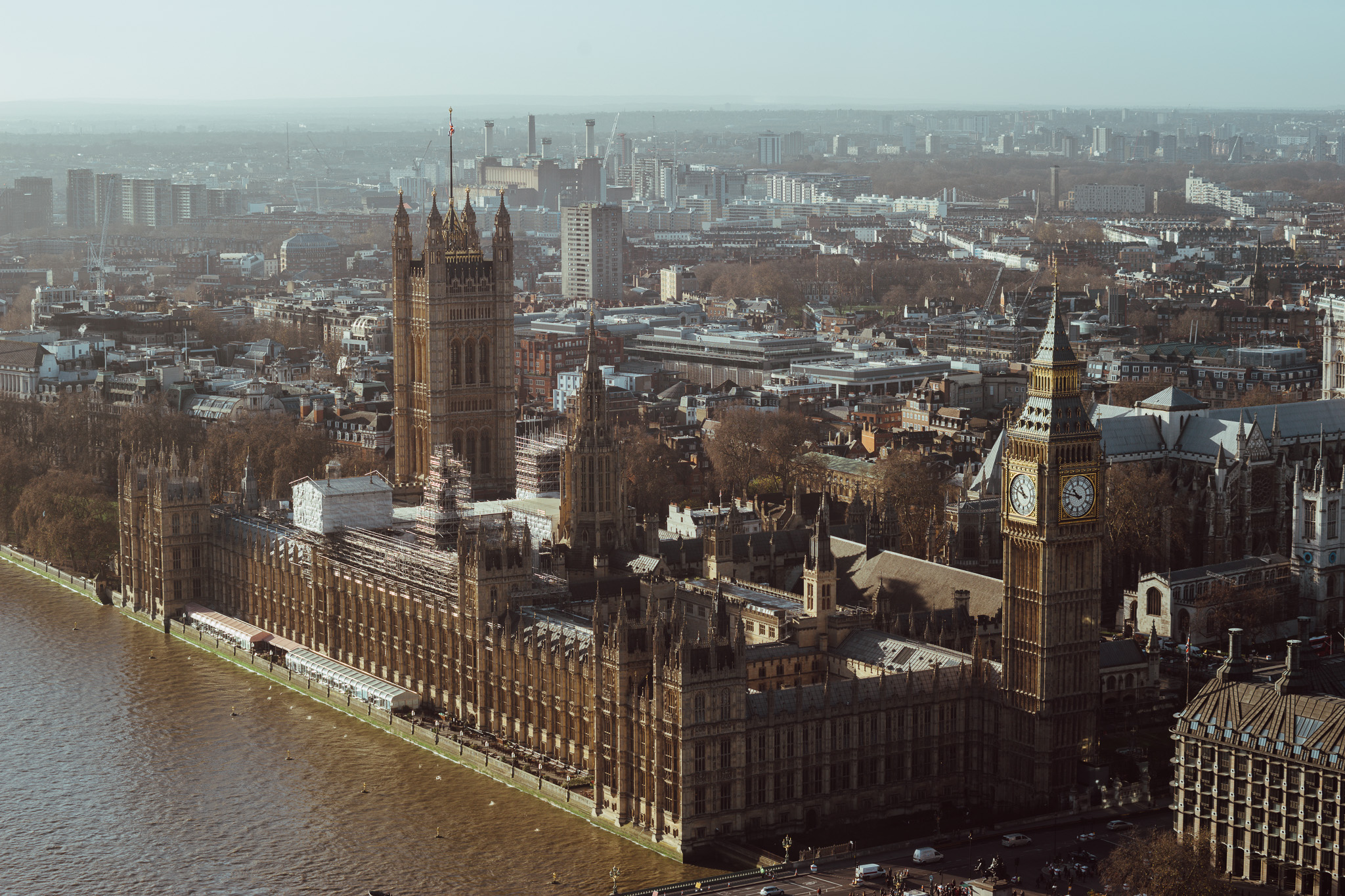 The story of Britain’s post 1945 economy has largely been one of governments trying to work out why productivity across the UK has been so much lower than in other advanced economies. So it shouldn’t be surprising that when the Chancellor of the Exchequer stepped up to deliver his last spring budget, productivity was mentioned 10 times in the speech.

In particular he noted that although employment is up, productivity remains stubbornly low, and that too many young people are leaving formal education without the skills they need for today’s labour market. Analysis by the Centre for Progressive Capitalism shows that nearly half a million technical roles last year remained difficult to fill due to technical skills shortages. These are jobs with salaries of over £30,000 that firms have budgeted for.

The inability of successive governments to fill this skills gap has meant that firms in the UK are unable to expand at the rate they would like to, which in turn reduces their ability to increase productivity. The chancellor stated his ambition for the UK to be the best place in the world to start and grow a business. But without resolving the skills shortage, this ambition will not be realised. It takes more than lowering corporation tax to drive up productivity.

Philip Hammond emphasised his desire to help build a ‘stronger, fairer, better Britain, outside the EU.’ To do this, the economy’s technical skills gap will have to close, in a period when controls on immigration look certain to grow. Therefore, the Chancellor’s decision to earmark £500m per year of extra funding for further education is a big step in the right direction.

The government signalled its intention to shake-up technical education in the industrial strategy green paper it published in January. The decision to invest in further education makes sound economic sense, as does the government’s wider plan to simplify the system with 15 new ‘T-Levels’ to replace the 13,000 or so existing courses.

However, these measures do not guarantee the successful reform of a system that has languished close to the bottom of international league tables for some time. A lot more needs to be done to get to grips with the detail of why the current system has failed to provide businesses with the skills they need to expand. The extra £500 million will enable a 50% increase in the amount of training for 16-19 year olds in technical education. Yet this must be complemented by a credible plan for attracting and retaining high quality further education teachers if the extra training is to be of value.

Analysis by the Centre for Progressive Capitalism suggests that the government’s plans must better recognise the variations in the supply and demand mismatches of local labour markets for technical skills. Working with Local Enterprise Partnerships (LEPs), the Centre has found significant mismatches between the types of further education courses young people are undertaking and the needs of local businesses. For example, in one Local Enterprise Partnership in the midlands, there were approximately 3,000 more manufacturing operative job vacancies than there were relevant FE course completions in 2014/15. Conversely, there were around 1,000 more FE course completions for sports and fitness instructor roles than there were job vacancies. Investment in this kind of data is key to enabling local areas to resolve these mismatches, but the withdrawal of funding for UKCES – the organisation in charge of the valuable ‘Employer Skills Survey’ – suggests the government is not prioritising this as much as it should.

Hammond once again reiterated the pledge to create 3 million new apprenticeships during this parliament. The government’s continued obsession with quantity here looks to be putting the quality of such schemes at risk. As with the provision of further education courses, the government must ensure apprenticeship schemes are better targeted to local economies. In one LEP, for example, an estimated 23% of all apprenticeships completed in 2015/16 were in areas that were already experiencing an oversupply of FE courses relative to vacancies.

In his speech, the Chancellor spoke of achieving ‘parity of esteem’ between further and higher education. While the centrality of technical education reform to this year’s budget is in itself encouraging, reversing the perceived inferiority of further education will also require ensuring that students receive high quality careers information and advice on the opportunities this route can open up. The Centre has been working with LEPs to deliver local supply and demand information for technical skills directly to students using mobile apps. This type of information could dramatically change students’ perceptions of the value in pursuing a technical career instead of university, yet is sorely lacking from the careers guidance process.

Besides the announcements on technical skills, some small pots of money were allocated for infrastructure including £90m for the North and £23m for the Midlands from a £220 million fund that addresses pinch points on the national road network. Given that the UK should be spending an additional £30bn on infrastructure to meet the OECD recommendation of investing 3.5% of GDP, such small amounts will do little to close the infrastructure deficit.

Perhaps of greater interest was the agreement with the Greater London Authority (GLA) and London Councils that includes joint working to explore piloting a new approach to funding infrastructure, particularly in light of the recent housing white paper that is looking at land value capture in more detail. The Centre has argued that utilising land value capture to self-finance infrastructure projects such as Crossrail II should be a major priority for government to boost infrastructure financing, thereby increasing productivity.

Finally, the recent furore on the forthcoming business rates revaluation has triggered the Whitehall machine into action. The chancellor accepted that there is scope to reform the revaluation process, making it smoother and more frequent, in order to avoid the dramatic increases that the present system can deliver. This is something that the Centre has argued for and is definitely to be welcomed.

In the short term the chancellor has also stumped an additional £435 million to support certain businesses impacted by jumps in business rates. Most of this (£305m) will be allocated via a discretionary fund for local authorities to respond flexibly to local circumstances. £115m will be directed towards those firms coming out of the small business rates relief, and there will be £25m for pubs with a rateable value under £100,000.

From a productivity perspective this budget is to be welcome in terms of its focus on technical skills development. However, the devil will be in the implementation and to what extent the system will be flexible enough to actually deliver what firms need rather than to hit arbitrary numbers set by government for apprenticeships. As for infrastructure funding, an announcement on land value capture is expected in the autumn budget. By then the country will have a better understanding of whether this will have been a budget just like all other post war budgets, with productivity growth remaining as elusive as ever.

The image is by Naz Amir, published under CC BY 2.0