Thomas Aubrey" />
Skip to content
Download the full report   Financing infrastructure investment to unlock housing Infrastructure is a key element of the enabling environment to increase economic growth. Access to infrastructure such as energy and … END_OF_DOCUMENT_TOKEN_TO_BE_REPLACED 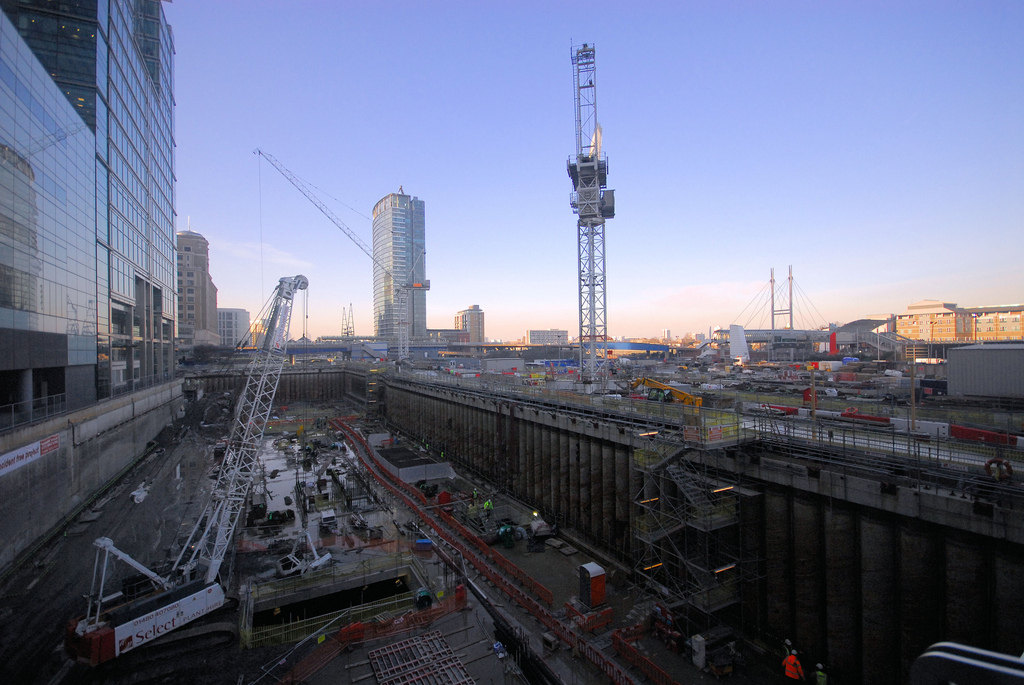 Infrastructure is a key element of the enabling environment to increase economic growth. Access to infrastructure such as energy and transport greatly influences the productivity of private investment and an economy’s competitiveness. Moreover, physical infrastructure plays a central role in fulfilling the ambitions of citizens including the ability to live in an affordable, good quality home that is reasonably close to their place of work.

However, the UK’s infrastructure investment record is poor. Investment levels have been consistently lower than those recommended by the OECD, and crucially with far lower rates of housebuilding compared to similar economies. This is in spite of the fact that there remains huge pent up demand and need for housing in the UK.

The recent foundation of the National Infrastructure Commission is a welcome step to reverse these chronic levels of underinvestment. It also signals a much needed shift in the political consensus for the state to intervene in order to drive investment in our physical infrastructure. However, a key issue remains as to how new infrastructure investment, particularly for transport, is to be funded? This is critical as new infrastructure unlocks more land for residential housebuilding.

In England and Wales, this approach is largely precluded as landowners are guaranteed the uplift in land values as set out in the 1961 Land Compensation Act. This means that there is less financing around for large-scale infrastructure investment to open up new areas for housing. Moreover, the ability of a small number of landowners to generate windfall profits from the productive work of others is undermining the legitimacy of our economic system. Recent polling by Populus for the Centre for Progressive Capitalism suggests that the majority of Britons believe that the economic system is set up mainly to reward the wealthier sections of society. This is clearly not a sustainable path.

The Land Compensation Act should be reformed so that land, designated in a strategic plan for transportation and housing by a combined authority, would not take account of any prospective planning permission with regards to compensation. This would permit combined authorities to capture the uplift in land values from public infrastructure investment instead of landowners.

Besides opening up land for housing, there are also four economic arguments for amending the 1961 Land Compensation Act. It would:

In addition to ensuring that public authorities are able to capture the uplift in land values from new infrastructure projects, public policy should ensure that business rates and council tax are also capturing the benefits from public investment. This will require business rates to be based on more regular valuations, for property valuations to exclude plant and machinery, and for the tax to be applied to vacant land.

Council tax should move towards a flat tax on the value of houses to end the regressive nature of the current system. Combined authorities should also have greater control of the tax devolved to them. Moreover, the incentive structures within government need to be altered with those responsible for housebuilding also having some responsibility for housing benefit.

All major political parties have shown an increasing appetite for reform on this critical issue. Britain urgently needs to shift towards a higher investment, higher productivity economy. To do this will require the public sector to lead by example. A jump in infrastructure spending will not only help increase the new supply of housing, but it will also support greater productivity growth, driving up real incomes for all of society.

The imaged used above and in the report is ‘Canary Wharf, London – Crossrail construction’ by Martin Morris, published under CC BY-SA 2.0