Thomas Aubrey" />
Skip to content
The chancellor should change the way the uplift in land values from infrastructure investment is captured to help boost investment by £180bn over the next 20 years and to make the economy work for everyone Philip Hammond faces a challenging conundrum in positioning his Autumn Statement. Lower than expected growth is likely to leave less … END_OF_DOCUMENT_TOKEN_TO_BE_REPLACED 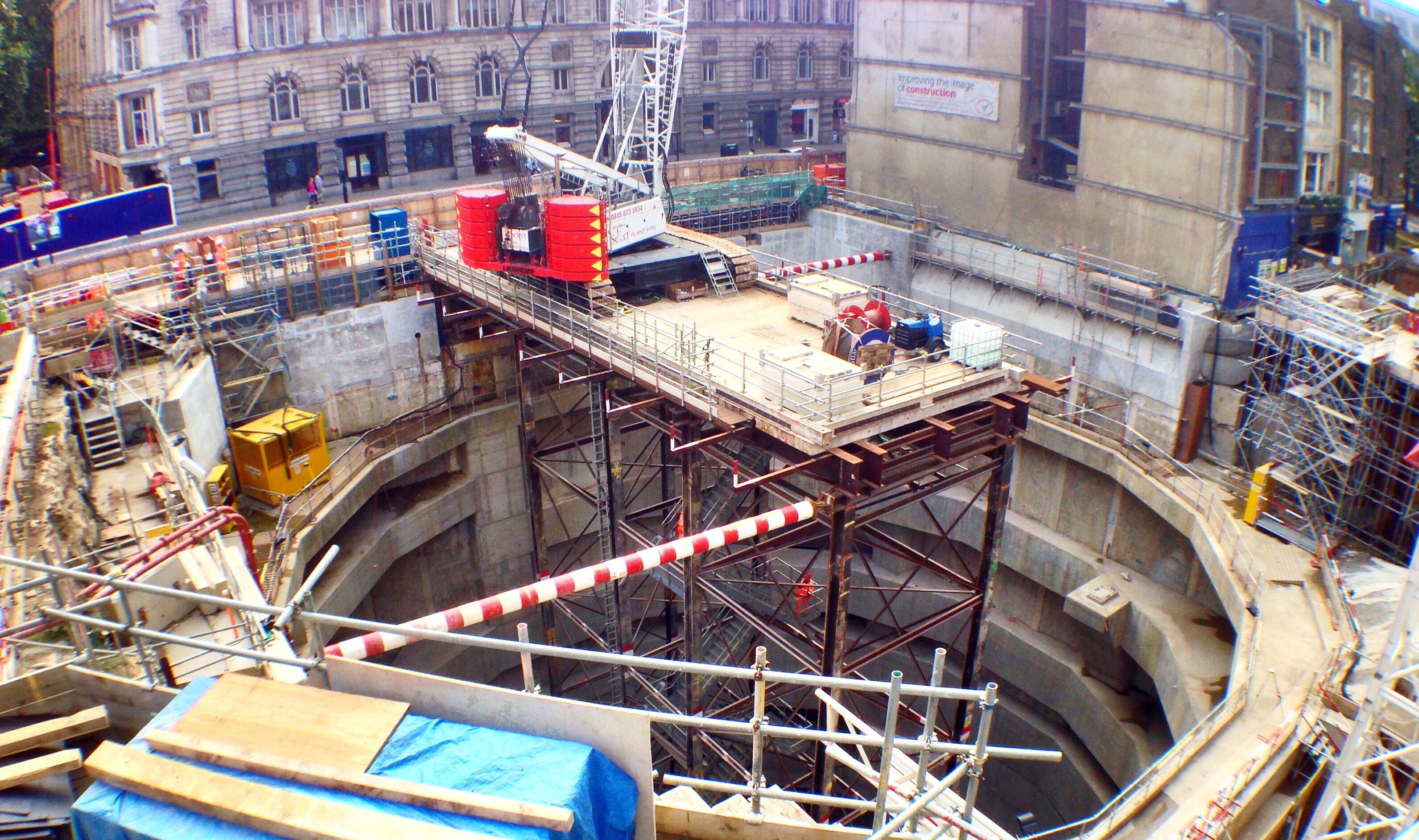 Philip Hammond faces a challenging conundrum in positioning his Autumn Statement. Lower than expected growth is likely to leave less wiggle room for the chancellor to boost infrastructure investment. Infrastructure investment, however, is not only critical in improving productivity growth, but it is also central if the government wishes to increase the rate of housebuilding. Infrastructure permits plots of land to be developed, thereby connecting housing to jobs. But Britain has a major infrastructure deficit.

Britain’s stock of infrastructure as a percentage of GDP is only 57% compared to 71% in Germany. Moreover, public infrastructure investment will only average 1.7% of GDP between 2016 and 2021, versus a recommendation of 3.5% of GDP. This means that private sector investment will need to make up the difference of nearly £40bn. But this is particularly problematic for transportation which is mostly publicly financed.

Land value capture works as a result of the new infrastructure supplying the offices and houses to meet pent up demand. Once the scheme has been designed, a city region authority generally raises long term finance in the form of bonds from the capital market. The jump in price from the land’s original use value to residential value provides the revenue stream to pay back the bondholders.

The problem in England and Wales is that the 1961 Land Compensation Act states that the uplift in land value, flowing from the productivity of firms and workers, should flow to landowners. Indeed, over the next 20 years, landowners will pocket around £180bn of profits from effectively doing nothing. The Centre for Progressive Capitalism estimates the annualised windfall profits of landowners to be around £9bn per annum from rising land values.

For a modern advanced capitalist economy this is a curious anomaly where the rewards of productive activity flow to the indolent. Clearly, landowners need to be compensated for their land, but this needs to be at market values without planning permission, and not the value which results from the demand for housing created by the productive activity of firms and workers.

This problem has been long standing though. Adam Smith famously argued that England’s landowners were a major barrier to increasing the wealth of the nation. By withholding land from coming on to the market they were able to maintain high land prices. This, in turn, reduced capital accumulation which was the source of rising incomes. In fact, Smith became so frustrated with the behaviour of landowners he wrote that they were not fit to play a role in the regulation of the economy.

The small, targeted investments that the chancellor has alluded to, will not do very much to resolve Britain’s colossal infrastructure deficit. And neither will it do much to open up new areas of land to resolve the housing crisis. But the British economy does not have to function in this way. It can be set up to work like most other developed countries where it is firms and workers that are rewarded for their productive activity rather than landowners.

The Crossrail II project aims to unlock 200,000 new houses. The uplift in land values as a result of this project is estimated to be around £69bn, enough to finance the entire project, and critically without any need for government expenditure. At current housebuilding rates this mechanism could generate more than £14bn of incremental financing for infrastructure in the West Midlands and nearly £14bn for the North West over the next 25 years.

The process of setting up a business, undertaking R&D, creating jobs, driving up productivity growth is far riskier than holding land until its value rises. But landowning has become far more profitable. It appears that John Stuart Mill’s lament in Principles of Political Economy still holds that a society constituted of landlords, capitalists and labourers, tends to the progressive enrichment of the landlord class.

Theresa May has made it very clear that her government intends to make Britain work for everyone and not just for the privileged few. A reform of the 1961 Act would do just that by diverting £180bn of expected windfall profits to be invested in the future of the country instead. On 22nd November the nation will find out if there is much substance to the Prime Minister’s words, or whether it is merely empty rhetoric.

The image is ‘Crossrail Shaft at Moorgate’ by Barry Caruth, published under CC BY-SA 2.0