Thomas Aubrey" />
Skip to content
For people’s basic needs to be provided in an era of globalisation, wages need to be rising at faster rates than housing costs. But Britain has continually failed to address … END_OF_DOCUMENT_TOKEN_TO_BE_REPLACED 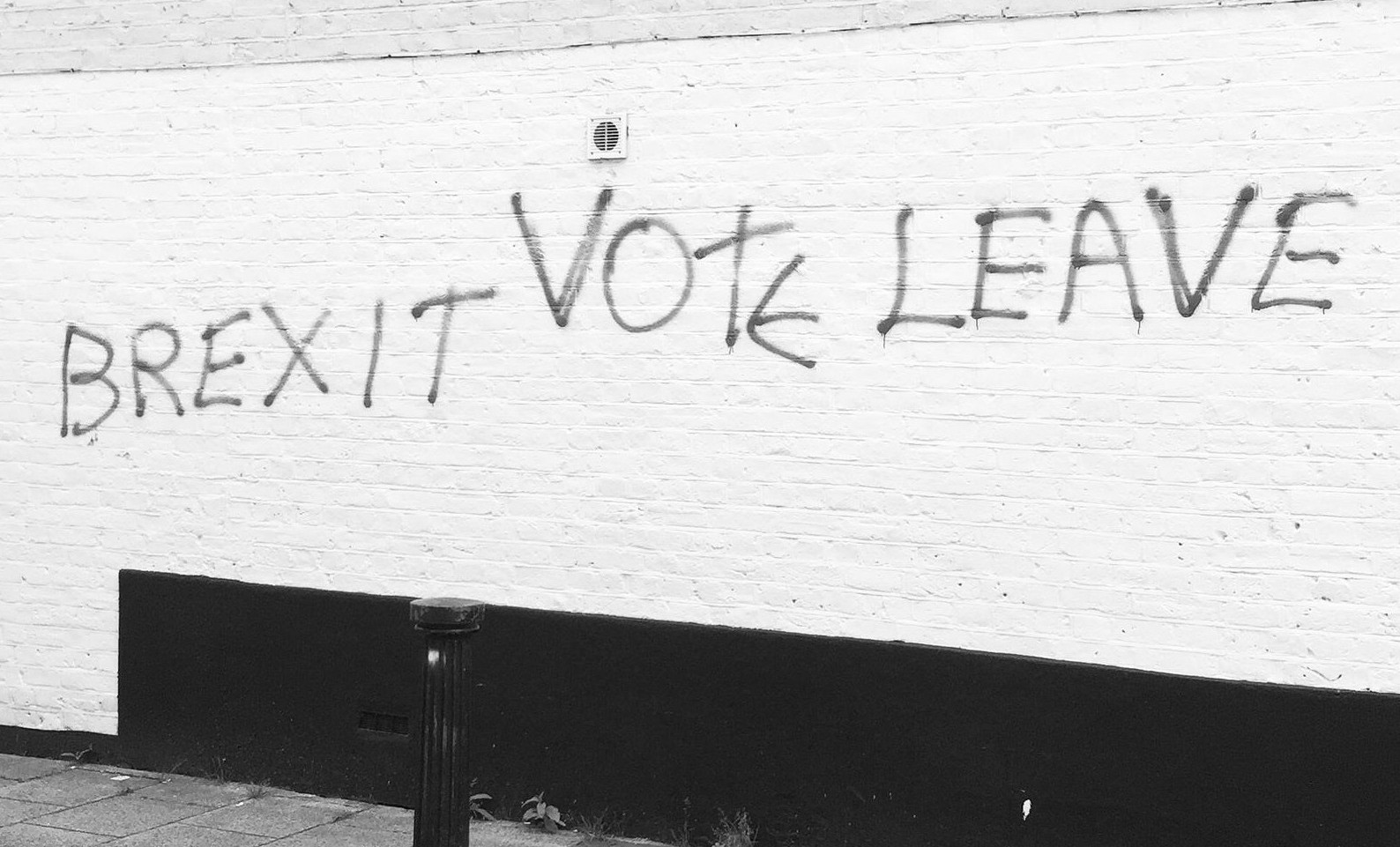 For people’s basic needs to be provided in an era of globalisation, wages need to be rising at faster rates than housing costs. But Britain has continually failed to address its dysfunctional housing market and build sufficient homes

The voters of England have spoken and given a two-fingered salute to Britain’s ruling classes. Disenchanted voters across many former industrial powerhouses including the West Midlands, South Yorkshire and Teesside have made their views abundantly clear by voting for Brexit.

Over the last 40 years, these regions have experienced a dramatic pace of change, driven largely by globalisation. These changes have disrupted people’s work patterns and livelihoods, sometimes generating a catastrophic fall in hope for the future. Many of the industrial jobs that were once based in these regions have moved to lower cost locations, with few good opportunities to replace them. Wage growth has been muted, but the cost of housing has continued to rise.

Recent polling by Populus for the Centre for Progressive Capitalism, however, suggests it is not globalisation per se that is acting as a barrier for the future, but that governments have failed to manage the downsides. Moreover, any retreat from globalisation would itself lead to lower living standards as the pie to be shared between capital and labour shrinks.

An interdependent economy enables countries to specialise in producing goods where they have a comparative advantage. This brings lower prices for consumers, and also creates larger export markets for domestic firms. The greater level of competition spurs greater levels of innovation and therefore higher productivity too, while perhaps most importantly tending to reduce international conflict. But there are negative side effects, and it is these that politicians have failed to deal with.

Crucially, there is increasing evidence that wage growth is less responsive during periods of increased trade openness. This means wages will tend to rise less quickly, despite higher levels of employment. This relationship should not be surprising as numerous economists have argued for some time that a major driver of sluggish wage growth has been greater globalisation, with sectors exposed to greater international competition explaining much of the fall.

As less-skilled workers are displaced, they tend to gain new employment at lower wage levels. In order to maintain profit growth, firms will make decisions to increase labour in regions where their profits are not eroded by wage growth or decide to substitute capital for labour instead.

But a lower rate of wage growth doesn’t have to be an issue as long as prices are falling. Far from being the problem, in fact, globalisation can support this through higher productivity. Real wages grow either through higher nominal wages or through falling prices. Our analysis shows that nominal wages have grown faster than both food and clothing since 2000. This is positive as, in terms of these two necessities at least, consumers’ purchasing power has risen.

When set against housing, however, the situation is dismal: housing costs have risen much faster than wages, making workers substantially worse off. 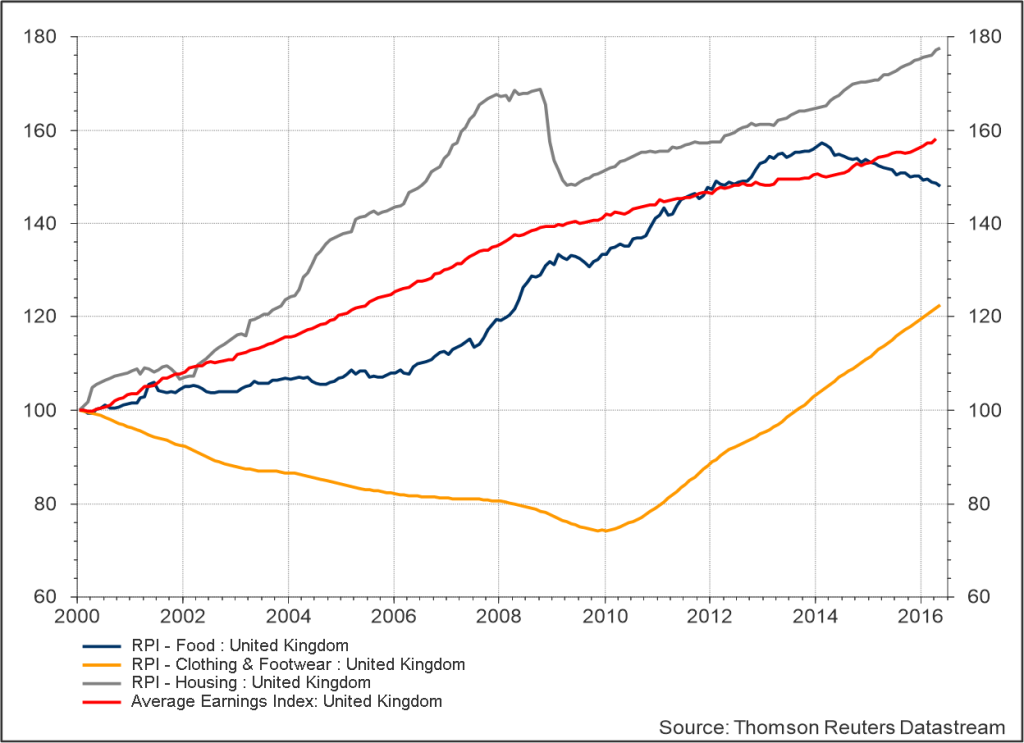 Globalisation has brought many benefits to society, but its downsides have been largely ignored. For people’s basic needs to be provided in an era of globalisation, wages need to be rising at faster rates than housing costs. But Britain has continually failed to address its dysfunctional housing market and build sufficient homes. This is largely down to the inefficient functioning of the land market – which has been compounded in recent years by an increase in global capital flows into land and existing property assets. This combination is an explosive one, and has driven up property prices and housing costs, causing growing anger across many parts of the country.

Brexit must be a wakeup call for those in government to actually address domestic issues such as housing in an era of globalisation. It is of course much easier for politicians to blame someone else for domestic problems than to actually try and fix them. But if these issues are not fixed, as recommended here, the clamour for greater protectionism may well become deafening.

The economist JK Galbraith wrote in 1987 that the “inadequate provision of housing at modest cost can be considered the greatest single default of modern capitalism.” This surely remains the greatest challenge of our age.

The image is ‘Brexit’ by Sam, published under CC BY 2.0