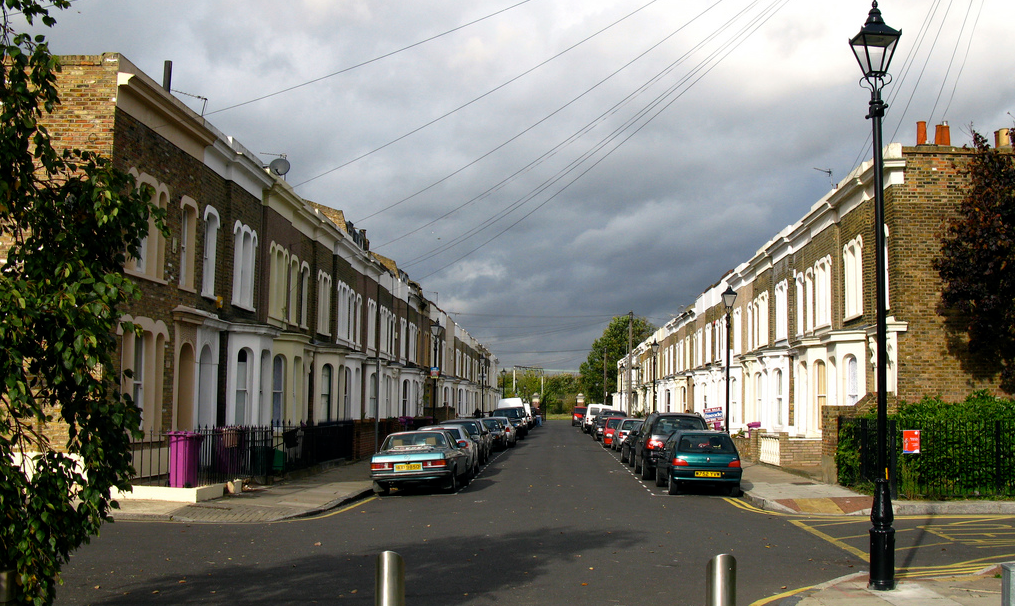 Britain’s housing crisis results from the failure of politicians to ensure that markets work in the public interest rather than to the benefit of the unproductive few. This failure, besides the ongoing social issues surrounding housing, has had a negative impact on the UK economy through increasing monetary instability as well as lower output and employment due to a transfer of resources to pay for mostly existing assets as opposed to acquiring new goods.

This paper, which compares the UK to other OECD countries, argues that housing policy should be directed towards reducing the levels at which residential land prices are acquired at in order to generate a transformation in the business model of housebuilding. Such a policy requires the institutional framework of the land market to be altered, resulting in a more efficient outcome with society benefiting from the rise in land values rather than a handful of land traders.

The image is East London Streetscape by TheeErin, published under CC BY 2.0