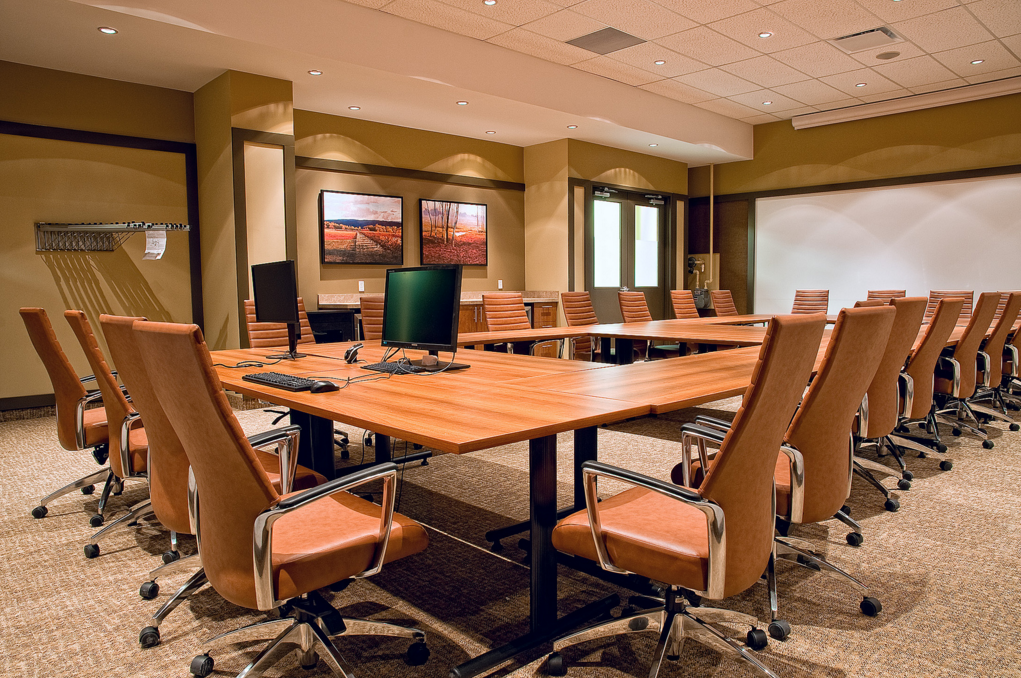 Engaged shareholders are seen as key to better corporate governance but are they the best people to ensure companies’ long-term interests?

In January 2015, the FRC published Developments in Corporate Governance and Stewardship2014 which reports that more than 300 investment institutions have signed up to the Stewardship Code. The Investors Forum, recommended by John Kay, has been formed with its twin declared objectives: to make the case for long-term investment approaches and to create an effective model for collective engagement with UK companies. Due to its confidential method of operation, however, no judgement of its success is feasible. Notwithstanding the copious statistics in the FRC report, it acknowledges that not all signatories are following through on their commitment to the code. It is also strange that the FRC’s proposed workflow should only now include “developing the evidence base for the benefits of stewardship”.

If attendance at public and private conferences is a reliable metric, environmental, social and governance activities are now primary concerns for financial asset owners and managers across Europe. The greater unknown is the motivation for the apparently substantially increased level of engagement by corporate management and boards.

Shareholders’ rights are stronger in the UK than the US or most other jurisdictions. It should follow then that shareholders here would be better placed to rein in the behaviour of companies than elsewhere, but there is scant evidence to support this hypothesis. The alignment of management incentives with shareholders’ interests, of course, places all other stakeholders in positions of relative weakness, though these are crucial to the long-term sustainability and success of the business. It is unfortunate that much of the empirical analysis of the effects of shareholder engagement concentrates on portmanteau statistics, such as profitability or return on equity, or irrelevances such as the share price; these can all be inflated at the expense of other stakeholders – customers, suppliers, creditors or employees. There is, though, little doubt that shareholder engagement when effective does result in higher immediate returns and lower costs of equity capital for the firm, and that is problematic in that it is not, prima facie, consistent with a sustainable long term.

There are three characteristics of interest with public listed companies: permanence, commitment (also known as asset lock-in) and free transferability of shares. Asset lock-in arises because shareholders have rights only to dividends declared by the board. Contrary to widely held belief, shareholders are not the residual claimants to the assets of a company other than in liquidation. Limited liability serves to facilitate share transferability by lowering investment risks and allowing free exchange. The elementary, and true, explanation is that these arrangements permit a scale of investment not available from individuals. However, there is a second and more important reason: that these companies are capable of investment over terms that exceed the lives of the current human generations – permanence. Here, they are complements to the state.

Of course, the fact that a company may invest for the inter-generational long-term does not mean that it will. Few shareholders would be comfortable with investments producing returns only after their demise, and there are limits to altruism. But, in general, there is a concern that shareholders today may not value returns occurring in the distant future. The introduction of an exchange listing removes this concern to the extent that the marketplace values all future returns and impounds them in current prices. Shareholders can now benefit today from the discounted present values of these returns even though these occur long after today’s shareholder has ceased to exist.

Shareholders are not a homogenous group; their motivations and strategies can vary significantly. Some have even developed strategies, such as the “washing machine”, where engagement and activism seek to achieve short-term gains before the manager then moves on to the next. Heterogeneity among shareholders will tend to reinforce collective preferences for the short-term. In times of corporate action, such as hostile take-overs, groups of activist short-term shareholders, often hedge funds, do have a tendency to arise naturally, through self-interest, without any formal co-ordination or collusion. By contrast, when engagement is concerned with the long-term, formal co-ordination through bodies such as the Investors Forum is deemed advisable or even necessary.

For the purpose of engagement, differences among shareholders may be caricatured as the benign and the malign with respect to the long-term. Their motivations may vary from wealth appropriation, transfer from others, to wealth creation and accumulation through long-term productive activity. In just the same way that optimists dominate market activity in good times and pessimists in bad, we can expect the malign to dominate in the short-term. The problem for shareholder empowerment is that law or codes cannot distinguish, ex ante, between these two types of shareholder. Increasing shareholder rights and powers will act disproportionately to empower the malign short-term activist. Proposals for differential voting rights with length of tenure of ownership, such as the Loi Florange which has made it easier for shareholders holding a company’s equity for more than two years to claim double-voting rights, can be seen as attempts to make this distinction, but of course are ex post remedies.

If the optimal long-term could be achieved as a sequence of short-term optimal allocations, there might be no problem with the distinction between the short and the long, but that is neither feasible nor even theoretically true. The problem with such short-term activity is that it interferes with the asset allocation and investment activities within the firm and that, in turn, affects the path of long-term business prospects and outcomes, and the real economy.

By contrast, an independent board can distinguish through engagement and experience between these two types of shareholder. With weak shareholder rights, for the board, engagement is simply an additional source of advice. Having all or many stakeholder groups represented within the board is neither feasible nor advisable, as the presence of multiple interest groups would be likely to reduce the board to paralysis, rendering it impotent.

The case for an independent board is precisely that it can set strategy and policy independently of the many competing stakeholders in the interests of the company. The open questions are: first,  how can the effect of these strategies and policies best be monitored and, second, what remedies are available to external stakeholders when the board’s chosen strategies and policies are demonstrably abusive.

Con Keating is head of research at BrightonRock Group

The image is Empty Boardroom reynermedia, published under CC BY 2.0