Thomas Aubrey" />
Skip to content
Why we need a more democratic capitalism The growing inequality of trust in business reflects an increasingly pervasive view that large sections of society are no longer benefiting from our current economic system. If this chasm of trust is to be bridged, business and government need to create a far more democratic and inclusive economy. … END_OF_DOCUMENT_TOKEN_TO_BE_REPLACED 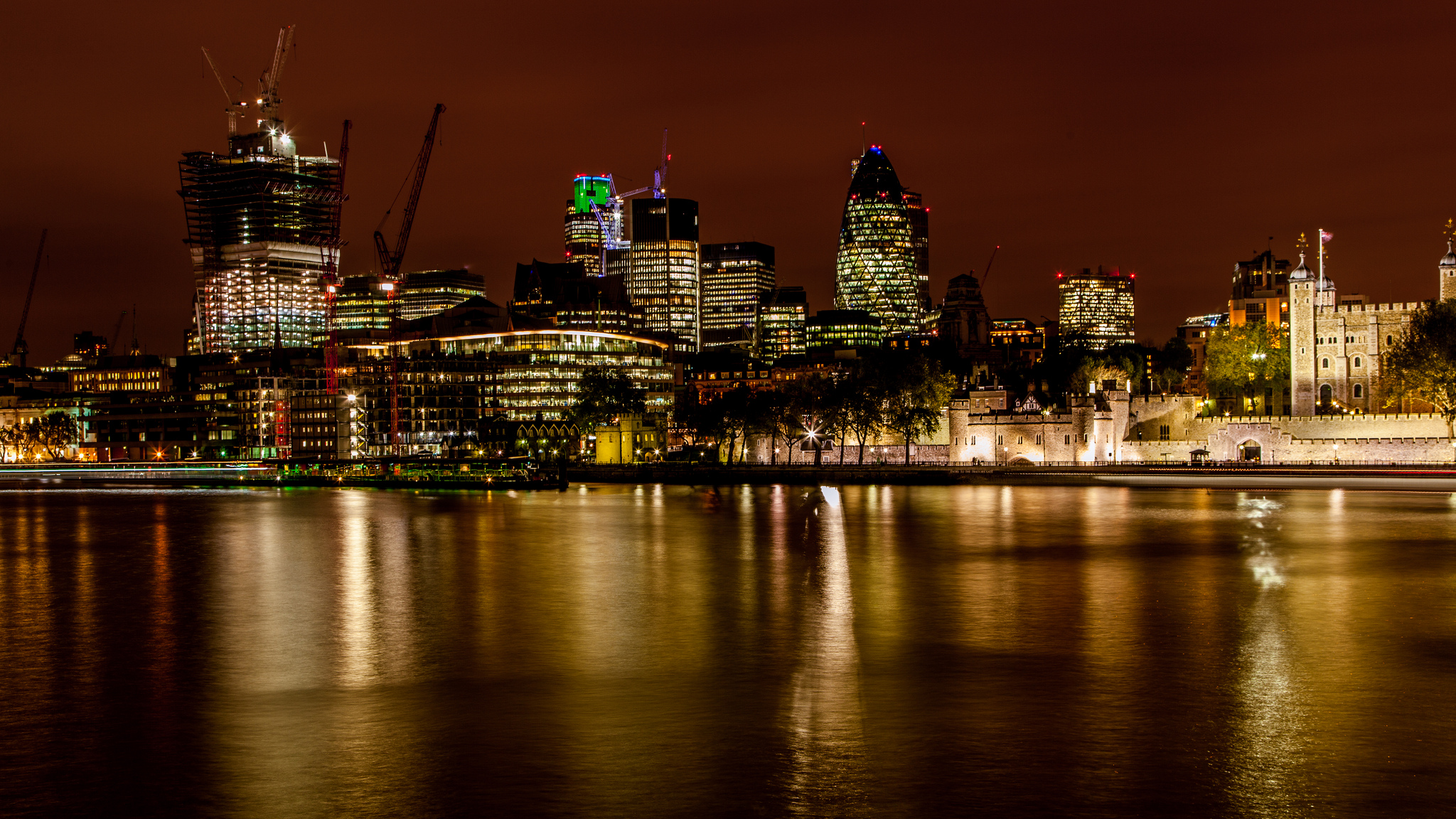 Why we need a more democratic capitalism

The growing inequality of trust in business reflects an increasingly pervasive view that large sections of society are no longer benefiting from our current economic system. If this chasm of trust is to be bridged, business and government need to create a far more democratic and inclusive economy. The failure to tackle this problem is likely to result an increase in the politics of fear which could ultimately undermine both our individual liberty and also our long-term prosperity.

The gap in trust in business between the elites or “informed public” – defined as those with a college education and a top quartile income – and the rest of the mass population has been widening over the last few years. According to the Edelman Trust Barometer, only 40 per cent of the “mass population” in the UK trusts business as opposed to 57 per cent of the “informed public”. Only the US shows a greater inequality of trust in business than the UK with a 19 point difference between the two groups.

What percentage of the UK population trust business?
Create your own infographics

The survey also shows that more than two thirds of people feel that firms focus too much on short-term financial results. Although the financial results of firms are clearly important to the sustainability of our economy, companies are also where a large percentage of the population spend most of their lives. As such, work is far more than just a profit and loss account. For many it is the route to personal fulfilment, as well as financial security. As a result companies are increasingly becoming fundamental building blocks of our social fabric too. It should not be surprising therefore that employees feel chief executives should prioritise the discussion of societal issues (80 per cent) over discussing financial results (72 per cent).

Theorists who argue that firms should just focus on profits are also ignoring some of the basic drivers of productivity growth. Companies are generally much more successful if their employees are happy, fulfilled and challenged. Indeed, these characteristics can be far more important to increasing productivity growth than increasing capital expenditure to on-board new technology. Given the UK’s woeful productivity level, the fact that the barometer reveals that only 57 per cent of employees in the UK trust their employer highlights the scale of the problem.

The reasons behind this lack of trust are clearly multifaceted. However, there is an increasing view that management teams are not being sufficiently held to account by their boards or shareholders resulting in “ownerless corporations”. The effects of this lack of accountability include excessive remuneration for mediocre performance, and too much focus on short-term financial results. Some drivers behind this drift are because shareholders have become more widely dispersed, and often have very different time horizons with regards to how they expect firms to perform. Hence, there needs to be much greater focus on the appropriate governance framework for management teams to foster greater long term strategies and a more inclusive approach to growth.

However, many other issues that negatively impact perceptions towards business are in the hands of government, and are related to the decreasing availability of the things that firms and workers need to grow successful businesses. The fact that house prices and rents have soared above the rate of wage growth remains a huge issue. If housing were more affordable, then workers’ perceptions of their wages and employer would be rather different and no doubt more positive. Furthermore, high-growth innovative firms have to divert increasing amounts of resources to pay for fast rising commercial rents, leaving less money to employ new people or invest in R&D.

Access to technical skills also remains a huge issue for many firms with the UKCES recently reporting a massive jump in skills shortage. In the last four years, the number of positions left vacant because employers cannot find people with the skills or knowledge to fill them has risen by 130 per cent. The so-called “skills shortage vacancies” now make up nearly a quarter of all job openings, leaping from 91,000 in 2011 to 209,000 in 2015. Worse still is that the technical skills training that would allow workers to train or retrain and take on these higher paying roles remains disjointed and unresponsive to growing demand.

Finally, although access to capital has improved in recent years, there still remain financing constraints for many innovative, high-growth firms trying to scale up. In the UK, nearly 80 per cent of firms with growth ambitions cite obstacles in accessing equity finance. This is a major concern as it is these fast growth companies that will drive future employment growth and higher incomes.

Productivity growth, driven by private enterprise and supported by smart government in infrastructure, education and health, has led to the greatest improvement in our wellbeing and prosperity. However, many parts of society are no longer benefitting from the current economic system, resulting in a rise in populism and increasing anti-business rhetoric. Unless these issues are addressed, there is a very real danger that the foundations of our liberal democracy and future prosperity are under threat.

For too long the debate between the right – who are generally comfortable with the status quo – and the left – who have promoted a redistributive agenda that is also largely based on the status quo – has constrained the development of our political economy resulting in stagnation. An agenda for a progressive capitalism needs to focus on democratising all aspects of the economy including access to technical education, land, capital, while ensuring that a firm’s owners can effectively scrutinise the managers in control for the long run. Focusing on business as usual or increasingly unrealistic redistribution policies is no longer viable. Such an agenda will reduce the need for the state to intervene, resulting in a more democratic form of capitalism, driving up living standards for all.

Thomas Aubrey is the director of the Centre for Progressive Capitalism

The image is London Skyline by Paul Gravestock, published under CC BY-NC-ND 2.0.