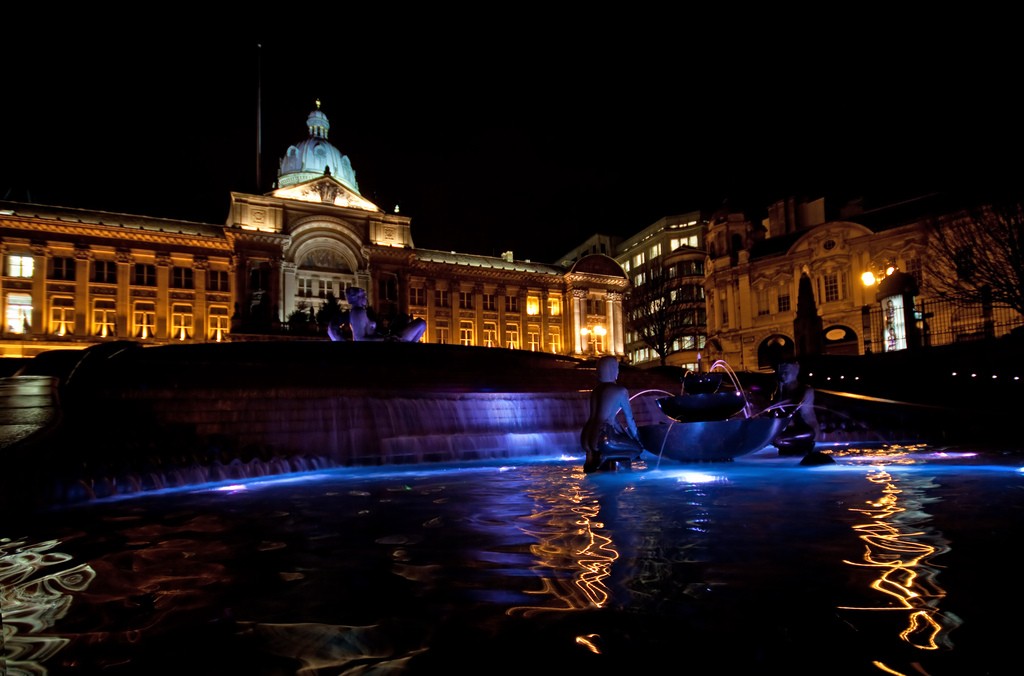 Business and unions agree that skills shortages are the biggest barrier holding back many local economies. Construction firms struggle to build houses, high-tech firms struggle to recruit people to scale-up, and manufacturers have to rely on an ever-ageing workforce of engineers. The mismatch between what employers are looking for and the training on offer locally can prevent people from all backgrounds from getting better jobs

Local leaders have long argued that they are much better placed than Whitehall civil servants to best utilise the money to make local labour markets work better. They insist that their local knowledge and local relationships with employers mean that they know best how to, for example, link support for the unemployed with training.

But until now, the devolution agenda has offered little in the way of powers and funding on skills. That is slowly changing. Not long after taking office next May, at least nine new metro mayors will get their hands on a slice of the £1.5bn adult education budget. Sadiq Khan has also called for at least the same powers to be devolved to the capital.

The image is ‘Birmingham Council House night’ by Tony Hisgett, published under CC BY 2.0