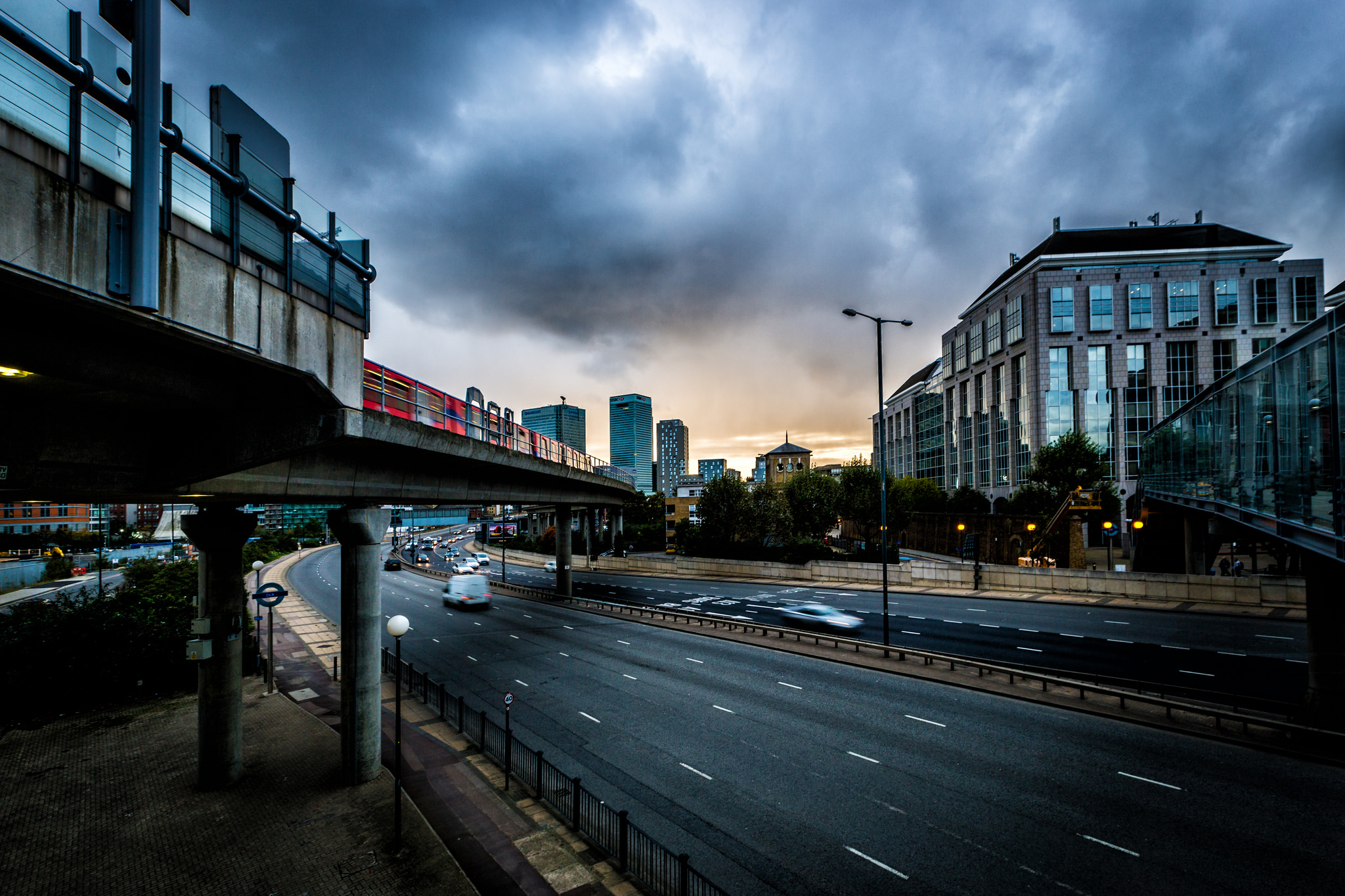 The government is increasingly coming to the conclusion that the key to solving the housing crisis is to invest in infrastructure, thereby connecting available land to jobs. However, the challenge remains as to how this infrastructure should be financed given the precarious state of the public finances.

One reason why the rate of infrastructure investment in the UK is so low is that it tends to be paid for out of general public expenditure. When it comes to prioritising infrastructure against health, education and defence it is not surprising that it has been consistently at the bottom of the list.

But financing local infrastructure from general government taxation is the exception rather than the rule internationally. Many of Britain’s competitors across the world use land value capture where bond holders are paid back by the revenue streams derived from the uplift in land values. Hence, it is welcome indeed that the government has stated its determination to explore this solution, with numerous references to land value capture in the housing white paper.

The Centre for Progressive Capitalism estimates that a small change to the Land Compensation Act could lead to a jump of 25% in infrastructure investment, or an extra £185bn over 20 years for England alone.

The seminar is organised by the Centre for Progressive Capitalism and will be hosted by Prudential. The event will take place at M&G (part of the Prudential Group), Laurence Pountney Hill, London EC4R 0HH on Friday 23rd June between 12.45 and 14.30.

A sandwich lunch will be provided from 12.45, with the panel discussion due to commence at 13.00.

The image is ‘East India Quay’ by Davide D’Amico, published under CC BY 2.0