Skip to content
Companies face a host of new challenges. Is the composition of their boards adapting fast enough to meet them? The three subjects of greatest concern to the boardrooms of publicly listed companies today are – arguably – cybersecurity, digital transformation and reputational risk. They have all been thrown up by rapid change and altering markets. … END_OF_DOCUMENT_TOKEN_TO_BE_REPLACED 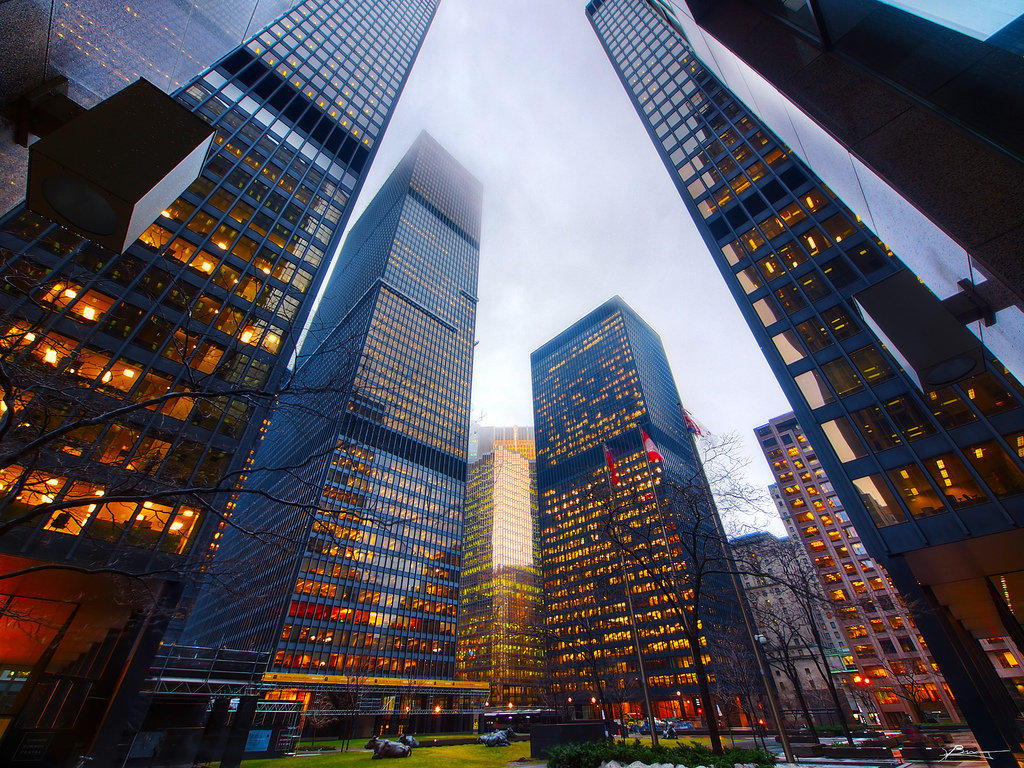 Companies face a host of new challenges. Is the composition of their boards adapting fast enough to meet them?

The three subjects of greatest concern to the boardrooms of publicly listed companies today are – arguably – cybersecurity, digital transformation and reputational risk. They have all been thrown up by rapid change and altering markets. Yet boardrooms have barely changed at all, in construct or composition, raising questions as to the extent to which they are fit for purpose.

As the Financial Reporting Council (FRC) put it in its updated UK Corporate Governance Code in September 2014: “Essential to the effective functioning of any board is dialogue which is both constructive and challenging. The problems arising from ‘groupthink’ have been exposed in particular as a result of the financial crisis. One of the ways in which constructive debate can be encouraged is through having sufficient diversity on the board.” According to the code, “the purpose of corporate governance is to facilitate effective, entrepreneurial and prudent management that can deliver the long-term success of the company.”

But the rapid changes of today mean that a business does not even always know from which direction its next competitor will emerge – witness the entry of tech giants Apple and Google into the healthcare market. When it comes to embracing new technologies and business models to prosper, fortunes look increasingly mixed: at the successful end one could point to Burberry, while Ladbrokes has a large question mark over its direction.

When companies do scrabble around for instant expertise for the boardroom, they tend to hire the limited experience that is available from the same demographic. Convention, it seems, is widely followed in boardrooms. Yet the unwritten but widely followed requirement of ‘needs plc experience to sit on a plc board’ has quietly been dropped for the ‘right hire’ – as is evident by regular scrutiny of the regulatory announcements. Now all that is needed is a rethinking of the ways in which boards could be structured to allow for input from those who are more representative of the customers any business purports to serve.

The argument to give employees – or workers – a voice in corporate governance has been made successfully across much of Europe, and has been compellingly voiced by the TUC. It may be yet another case where convention is deemed an appropriate response at a time when what is called for in order to progress is innovation.

A look at the issue of reputational risks for boardrooms brings the issue to a head. Surely in order to address such risk with “effective, entrepreneurial and prudent” management, it is necessary to adopt a view of the entire business that is holistic, rather than specialist. Otherwise there is an acute danger of not being able to see the wood for the trees.

What any business does in the way it goes about its business affects its employees, or workers and has an impact on their level of commitment and engagement. Consider the banks – and a wideningsense that they do not share the same value systems as their customers. In the immediate wake of the financial crisis, there was certainly anecdotal evidence that people were reluctant – in polite company – to divulge that they were bankers.

It is worth considering whether disengaged employees are actually more likely to contribute to unethical behaviour of the sort that ends up with large fines for misconduct levied by the regulators.  Employees – like their senior managers – are mere people, and we are all living in a much more interactive world with access to huge amounts of information. Output on social media will inevitably colour much of impressionistic public opinion, and it stands to reason that disengaged employees are far more likely to be influenced by negative coverage of their employer there. But they are also invaluable in being able to bring back the perceptions of the outside world to their world at work.

Without such input, it is not surprising that companies like BP have found themselves increasinglyunder siege on a seemingly win-win scenario: that of arts sponsorship. But for a giant energy company, it has also become an issue that is uniting a variety of angry and powerful voices globally – that of the need to act on climate change. Reputation risk, it seems, can lurk anywhere.

Should savvy businesses wait to rethink the strategic hub that is their boardroom until the rules change? For the intersect between the world at large and the concerns of the boardroom you only have to look at the recent tragic events in Charleston, South Carolina in the United States. It took the state’s governor, Nikki Haley, a little while to acknowledge the growing public mood and what needed to be done. But it then took Walmart – since joined by other retailers – no time at all to ban Confederate flag goods from its stores, presumably in a bid to connect with wider public sentiment.

The point here is that boardrooms need to feel connected to this rapidly changing world (full of its customers) and not be insulated from it. Looking at exactly who is sitting around the table and the full range of perspective that is contributing to future direction is essential.

As Melanie McLaren, head of codes and standards at the FRC, said at its annual conference last week in London: “Stewardship and engagement is essential in a modern social sharing world where there is no trust.” She was speaking about stewardship by institutional investors and engagement with their companies, but her words ring as true in terms of what should be happening in boardrooms.

Dina Medland is a writer and journalist. Among other topics she covers corporate leadership, the boardroom and corporate governance for Forbes. She has been a regular contributor to the Financial Times and for the International Bar Association. She also writes the Board Talk blog

The image is Vertical Limit by Paul Bica, published under CC BY 2.0

Dina Medland is a writer and journalist. Among other topics she covers corporate leadership, the boardroom and corporate governance for Forbes. She has been a regular contributor to the Financial Times and for the International Bar Association. View all posts by Dina Medland